The government promised they will give aid to the Filipina household service worker (HSW) who was caught on tape being hit by Philippine Ambassador to Brazil Marichu Mauro, Labor Secretary Silvestre Bello III said Wednesday.

Bello confirmed in a virtual forum that he was able to talk to the worker, whom he referred to as ‘Leonida,’ who is currently in Koronadal.

“She’s in a good mood…very cordial. She’s okay. I asked her if she would like to return or not. It seems that she doesn’t now want to come back,” he said.

But Bello clarified he did not discuss the case with ‘Leonida.’

“She has no overseas employment certificate because of an arrangement that our diplomats are allowed to bring some of their personnel. HSWs are one of them,” he said.

The Department of Foreign Affairs had recalled Mauro after footage of the envoy showing her physically hurting her worker circulated in Brazil. 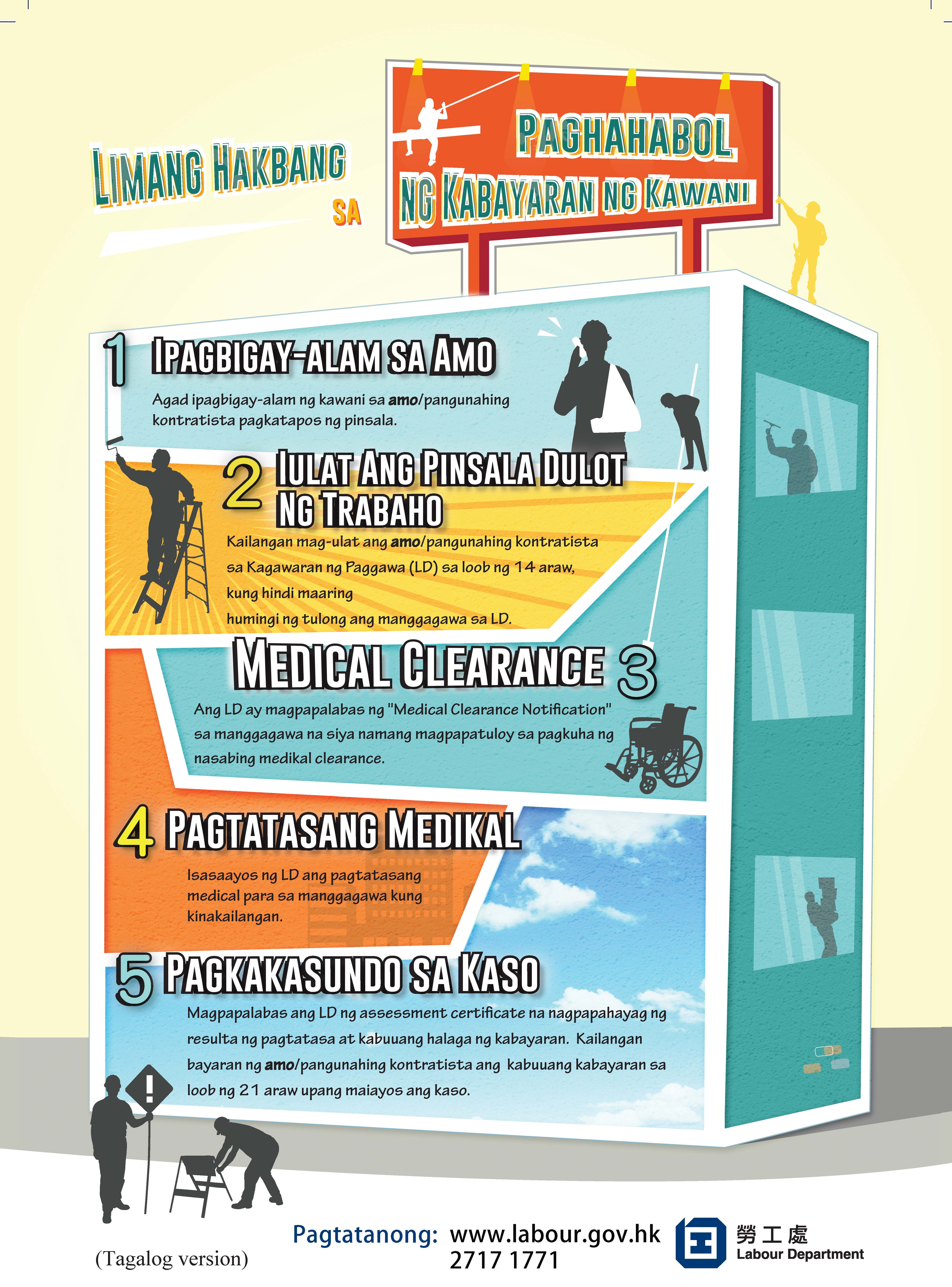