A Filipina domestic helper who flew in from Manila is among the 14 new coronavirus disease (COVID-19) cases recorded on Monday, health officials said.

Dr. Chuang Shuk-kwan from the Centre for Health Protection said the Filipina entered the city via Philippine Airlines flight PR 300 on Sept. 12. She is among the two imported cases; the other is a returnee from India.

Chuang clarified the domestic worker is not linked to the earlier string of infections among a group of 13 who were brought into the city by the same agency last Wednesday.

Passengers from the Philippines are required to produce negative results from a COVID-19 test they took 72 hours before they enter the city.

Chuang said it was possible that they got infected after testing negative, or the COVID-19 test in the Philippines had different sensitivity.

Of the twelve local infections, six were detected from the universal community testing program, which ended at 8 p.m. today.

While the government said it had not set a target, the mass testing program saw around 1.7 million of the 7.5 million-strong population take part.

Four of those detected through mass testing were linked to previous cases, while two had no definable source of infection, said Chuang.

She added the testing helped detect silent cases of coronavirus infections, which in turn curbed the spread of the virus.

Three cases with links to previous infections were regular customers of Do Shing restaurant in Tuen Mun to eat breakfast. This involved elderly male and female, aged 61 and 63, and another 49-year-old male who did not know the two.

The restaurant will be disinfected and its staff will be tested.

A 77-year-old male patient with COVID-19 died this morning, bringing the death toll in the city to 101. 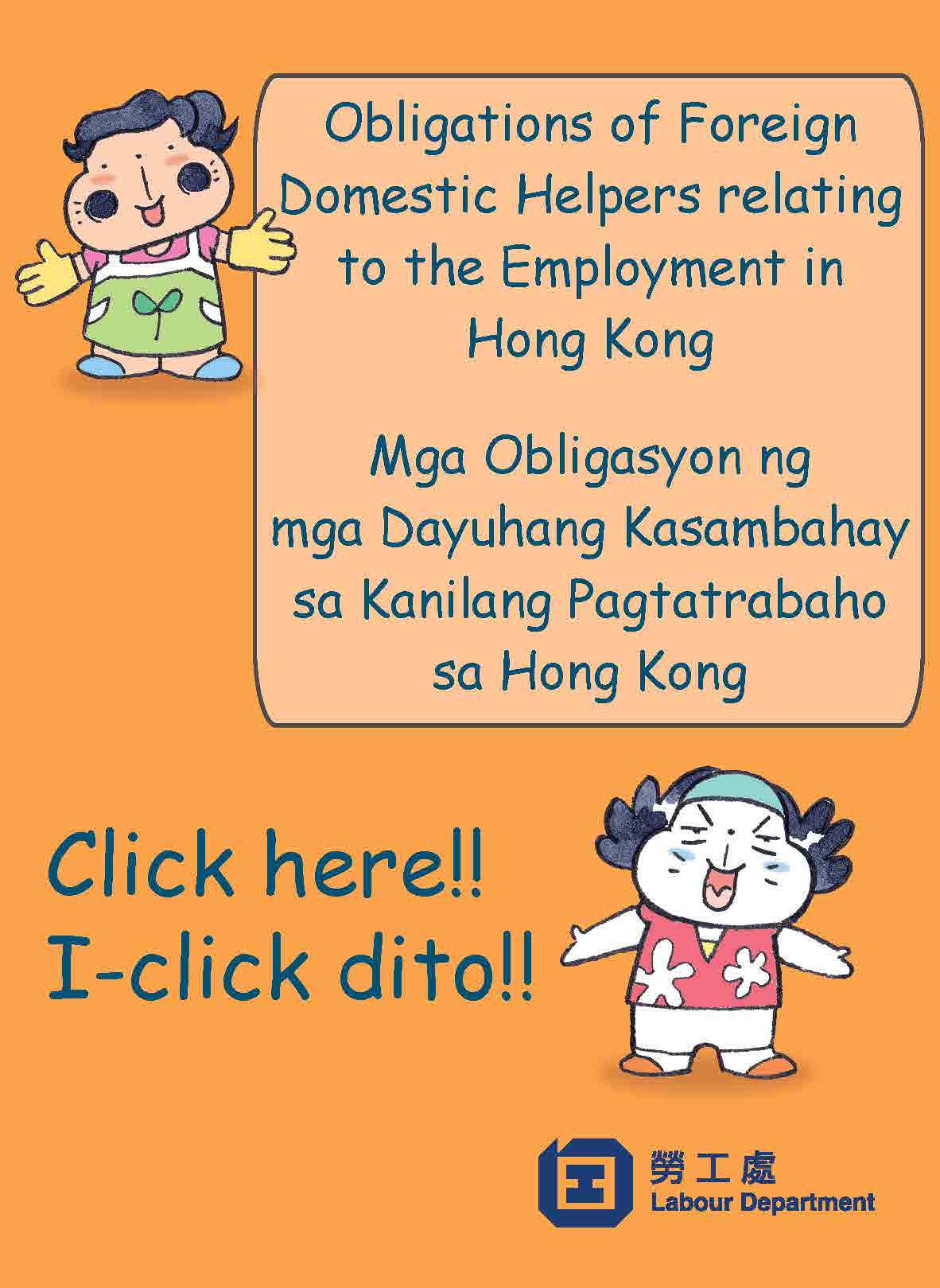