Govt woos OFWs to be ‘overseas Filipino investors,’ but study shows most migrant workers would rather stay abroad

The Philippine government on June 12 parlayed bright economic prospects for overseas Filipino workers (OFWs) who plan to come home, saying different forms of assistance for them to shift to being entrepreneurs have been set in place. A study released by a US-based money transfer processing firm showed however, that migrant workers particularly in Hong Kong would rather stay overseas.

“If our kababayans want to come home to help, we want them to come back as overseas Filipino investors so that they don’t need to go abroad to earn a living,” vice-consul Roberto Mabalot Jr. said at the commemoration of the 122nd anniversary of the Independence Day of the Philippines in Hong Kong. Mabalot delivered the statement of Trade and Industry Sec. Ramon Lopez for the said celebration.

“If our kababayans come home, they can continue their career in the Philippines or invest in business with the support of MSME financial and non-financial programs,” he added. The DTI has, since 2016, implemented the Enterprise Development and Loan Program along with the Overseas Workers Welfare Administration to assist OFWs in establishing their own micro, small or medium sized enterprises (MSMEs).

Aside from this, the Department of Agriculture also said in May that P2.5 billion has been set aside for loan programs for returning OFWs who want to venture into agripreneurship.

“Ultimately, we hope that our kababayans can come home after the pandemic and join us in building a stronger, healthier and more inclusive nation,” Mabalot said.

A study by Uniteller released on June 3 showed however, that migrant workers in Hong Kong – over 212,000 of which are Filipino domestic workers – will rather reside permanently abroad, even for non-monetary reasons. “Both Sides of the Coin: The Senders’ Story” revealed that 71 percent of senders of remittances in Hong Kong said they would rather stay overseas. 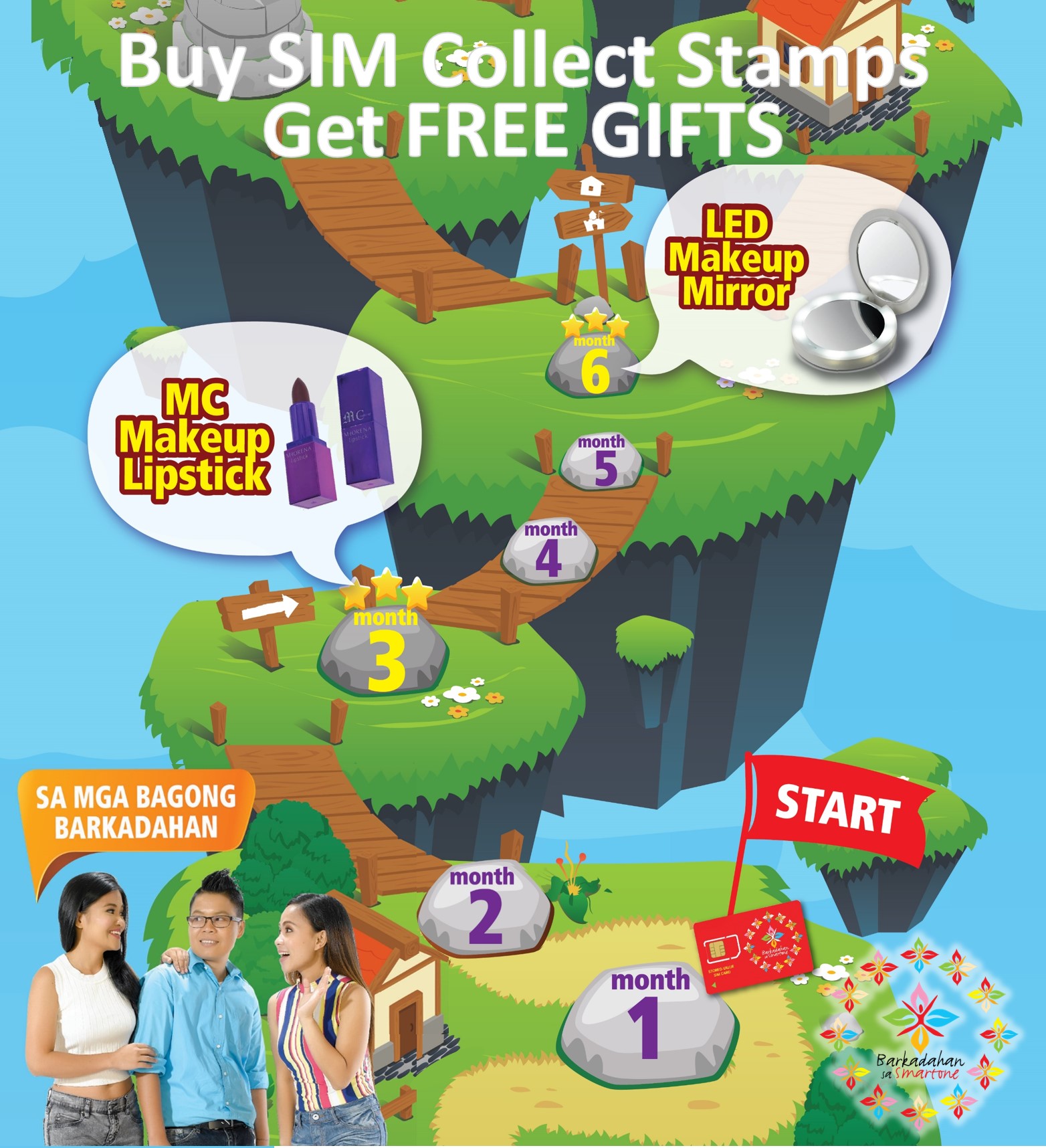 “Interestingly, most senders said that they would still live abroad even if they didn’t need the money, with the highest in United States and Singapore at 77% followed by 71% in Hong Kong,” the study said.

OFWs in Hong Kong have earlier balked at an announcement by Foreign Affairs Sec. Teodoro Locsin Jr. that OFWs in the special administrative region will be repatriated following reports that some domestic workers have been terminated in March.

OWWA by then has only recorded 40 cases of termination due to employers relocating and also losing their jobs, among others. Figures from the Immigration Department in Hong Kong showed a steady decline of Filipino domestic workers, however, from 219, 729 at the start of this year to 212, 855 this May.