The Office of the Ombudsman launched a probe on Thursday to check how the Hong Kong government regulated boarding facilities for foreign domestic workers amid the Covid-19 epidemic.

In a statement, Ombudsman Winnie Chiu announced it will seek information and perspectives from the general public—including the domestic workers themselves—about issues they faced in these facilities. 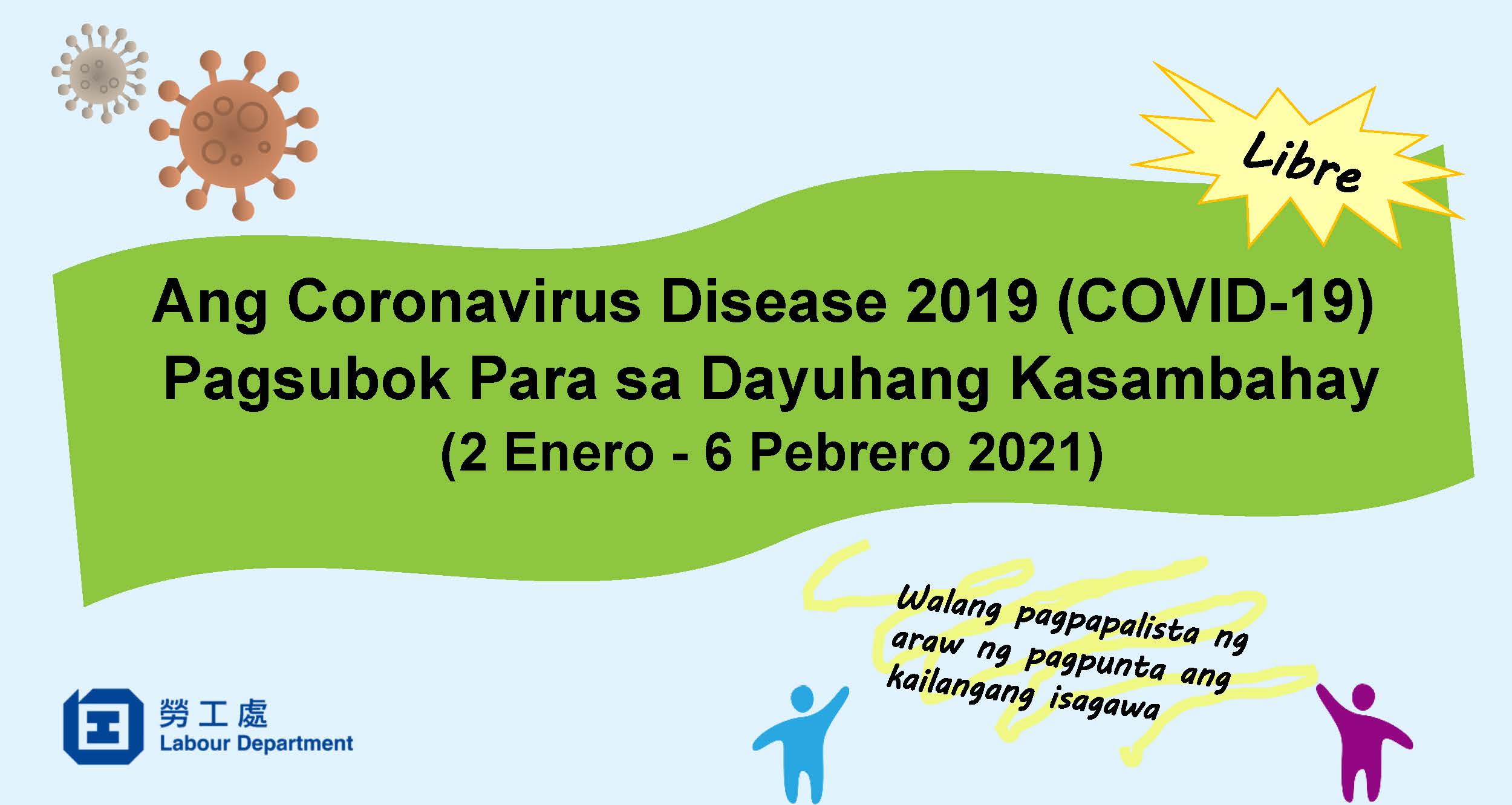 The Ombudsman’s statement said the epidemic revealed problems related to these domestic worker dormitories such as overcrowding, suspected violations of building use, and poor hygiene.

Other media reports shone a light on possible illegal operations since licensees of employment agencies and other parties were reportedly unable to get licenses or waivers to lease their premises as boarding facilities, the statement added.

Workers often stay in these dormitories when their contract is prematurely terminated or finished and they await the processing of their new employment visas from the Immigration Department. 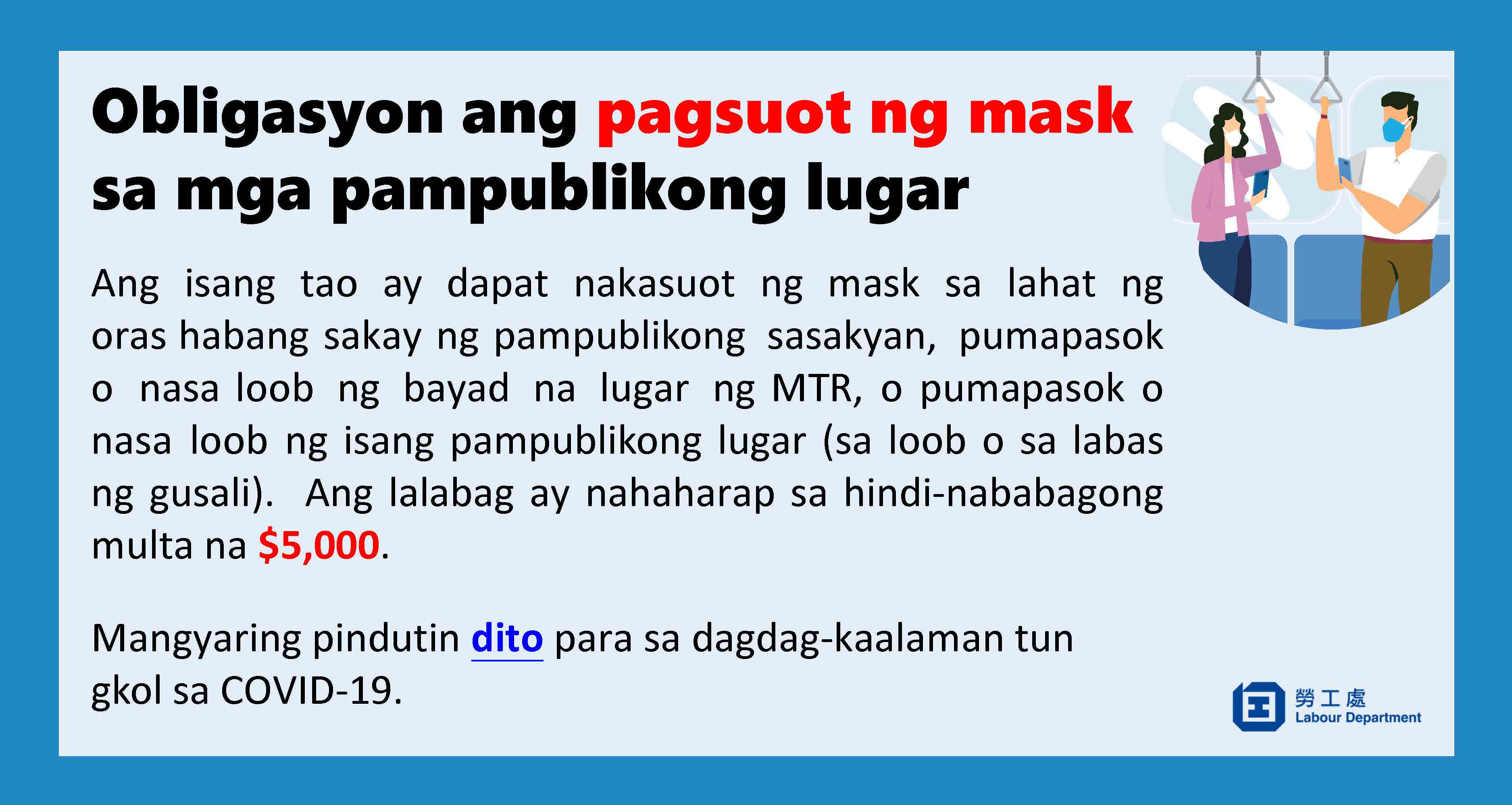 But the statement said no current laws specifically regulate these facilities, adding that government departments have not established mechanisms to check if these temporary lodging spaces comply with fire and building safety measures.

“Whether such facilities comply with public safety requirements has aroused much concern. The Government has a duty to ensure a reasonable living environment for FDHs working in Hong Kong as well as public safety,” she said.

Chiu said domestic workers in Hong Kong are entitled to proper accommodation along with other statutory rights and entitlements under the employment contract.

For those who wish to write to the Office of the Ombudsman to give insight on this matter, you may send your written submissions before February 14, 2021 to: 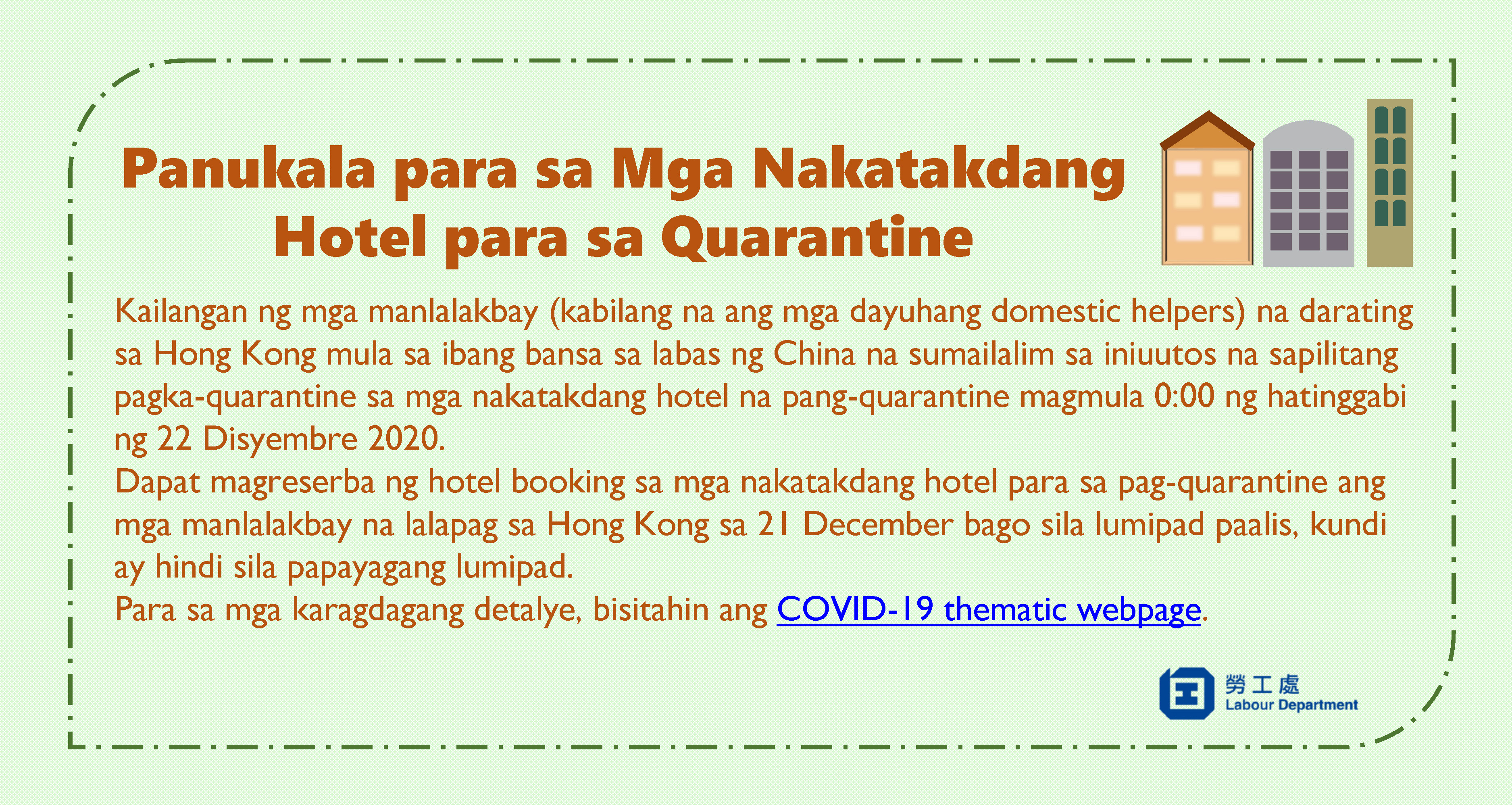