Terminated FDWs can no longer apply for extension of stay, must leave HK — gov’t

The Hong Kong government on Wednesday said foreign domestic workers (FDWs) whose contracts are prematurely terminated can no longer apply for an extension of stay as a visitor and must leave the city as early as possible.

The government said it changed its policy on allowing domestic workers to stay after contract termination amid risks of COVID-19 infection in boarding facilities.

The move was also to prevent domestic workers’ abuse of the measure so they can frequently change employers, a practice known as “job-hopping.”

Hong Kong earlier allowed extending terminated domestic workers’ limit of stay to allow them to find new employers amid the pandemic. Many of them waited in agency-led boarding facilities while their documents were processed.

A few COVID-19 outbreaks happened in these dormitories—the most recent being the cluster in Fung Nin Building in Tai Po. At least eight domestic workers were reported to have contracted the virus from there.

Terminated domestic workers who have “exceptional circumstances that warrant special consideration” may still submit an application to the Immigration Department (ImmD), the statement said.

The ImmD will continue processing workers’ employment visa applications and address “job-hopping” cases. Suspected “job-hoppers” will be refused visas and will be asked to leave the city, the government said.

FDWs on either renewed contracts with the same employer or new contracts with new employers after a previous one has expired may further defer their required home leave. But the government reminded this deferral must be agreed upon by the helper and the employer.

All FDW contracts set to expire on or before March 31 next year may also be extended for a maximum period of three months to accommodate the entry of new ones in the city.

But employers must apply for a contract renewal with the existing domestic worker if the newly-hired helper cannot enter Hong Kong in three months. The government said it will not consider further extension of the contract.

“Based on the experience from the previous flexibility arrangements, a three-month extended period should allow sufficient time for employers to arrange their newly hired FDHs to come to Hong Kong,” the statement said. 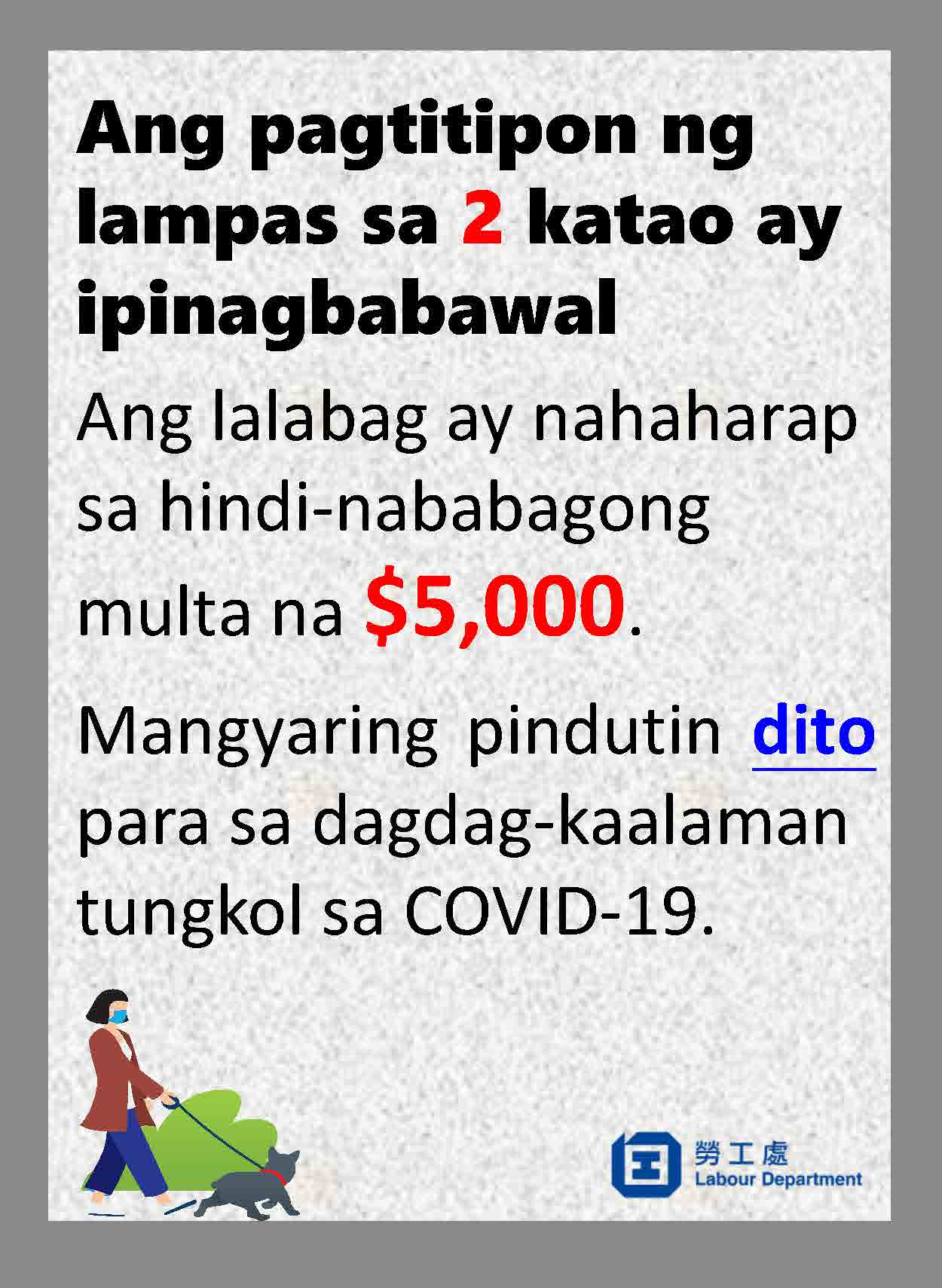