With the removal of facility-based quarantine for fully vaccinated returning Filipinos and reopening of the Philippine borders to foreigners, the Philippines welcomed 47,715 balikbayans and foreign tourists for February, after two years of closure.

The Department of Tourism said 45 percent of the figures are balikbayans while 55 percent are foreign tourists, the majority are coming from the United States, Canada, the United Kingdom, South Korea, Australia, Vietnam, and Germany. 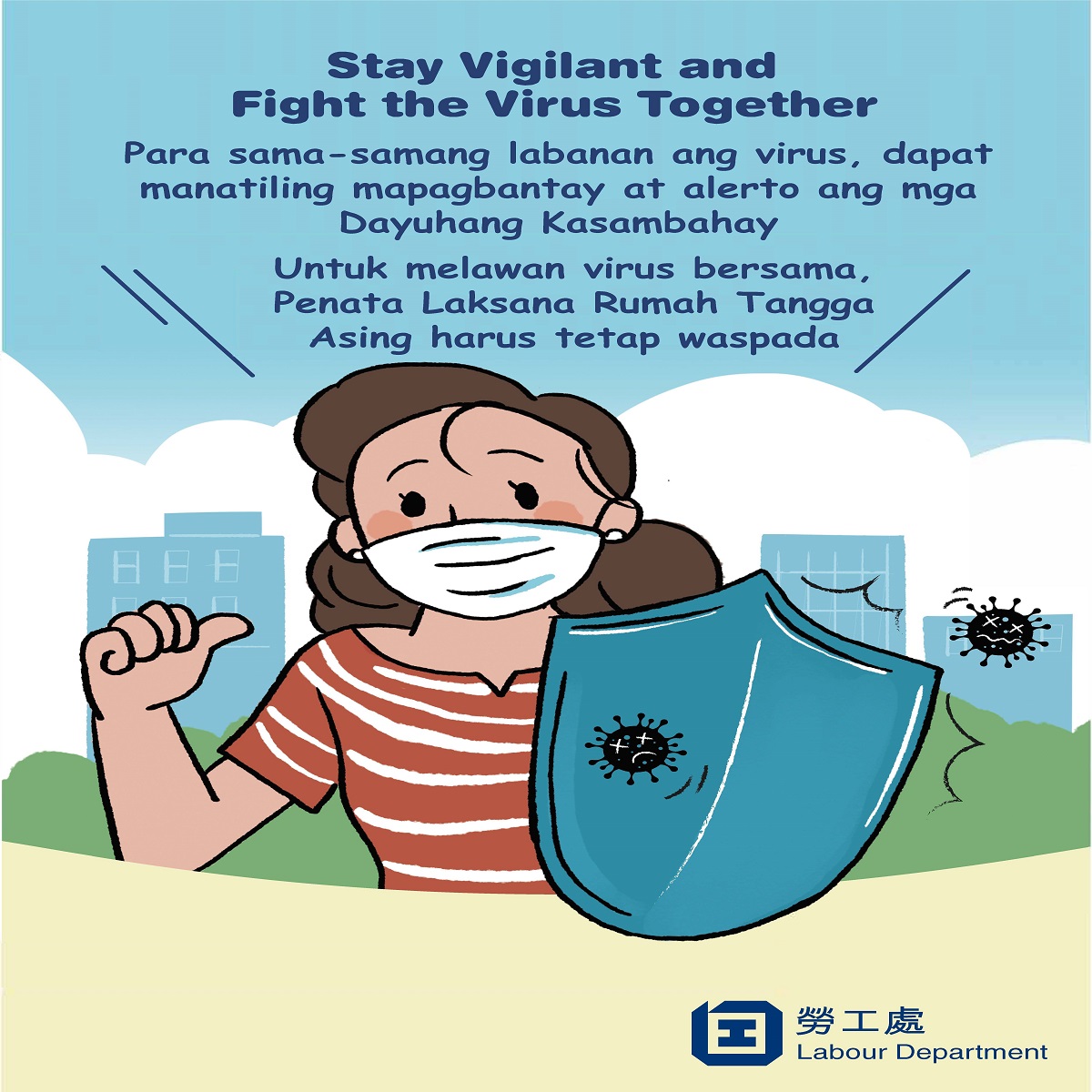 Sec. Puyat also mentioned that as the restrictions are slowly easing, many hotels are rehiring their workers as it had affected at least 1.1 million workers when the pandemic started.

The National Capital Region was also de-escalated to Alert Level 1 since reported new cases for the past day were reduced to 800 plus. With more relaxed restrictions, guests will only be showing the full vaccination card when entering premises for a staycation, dine-in services, and events.