For Hong Kong-based vlogger and Chairman of BBM-SARA UNITEAM HK, Bryan Calagui, says he’s so happy with the Marcos.Jr’s win. 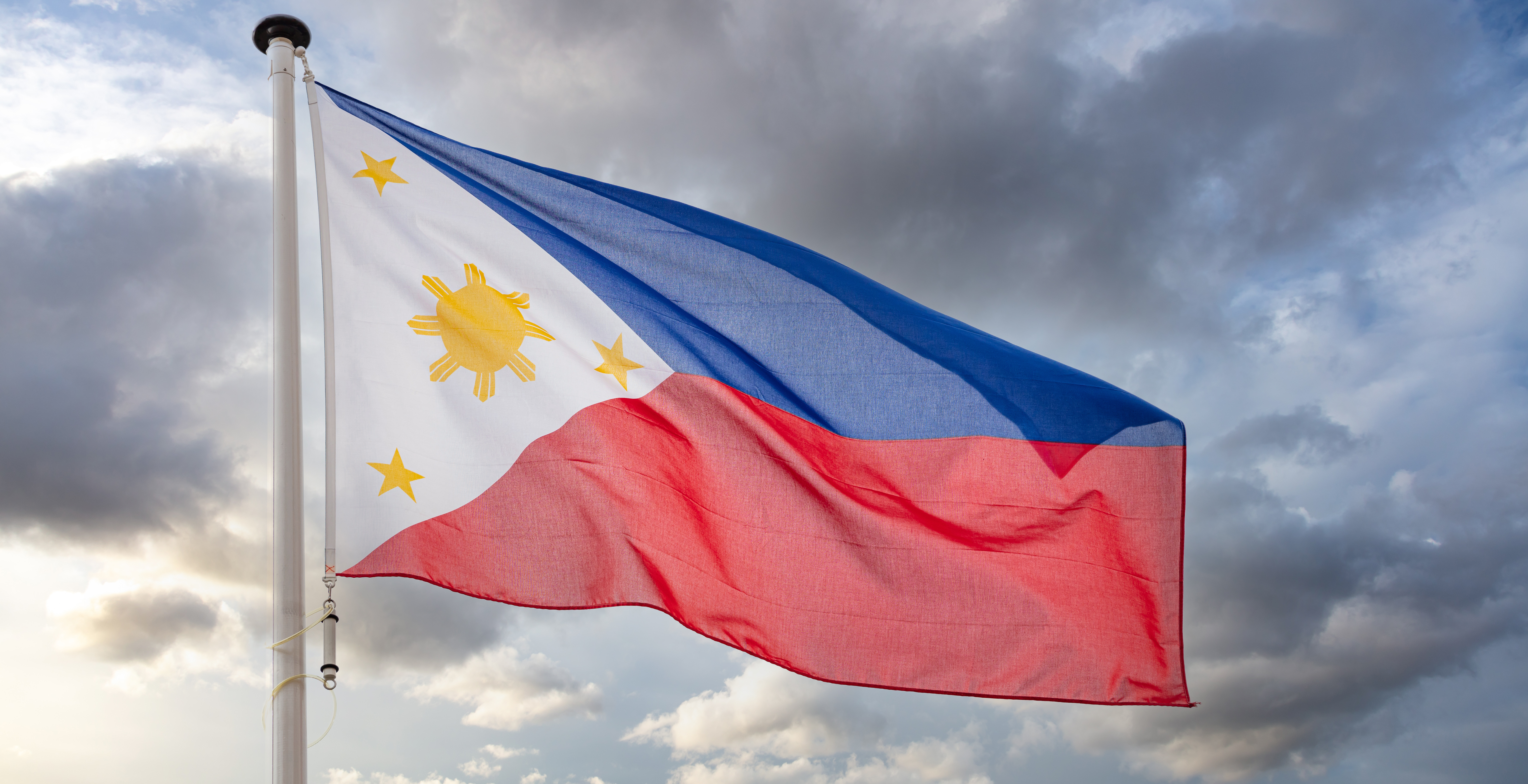 “I’m so happy, not just for me, but also, OFWs here [in Hong Kong] are happy. He deserves it. We support him to the fullest because we believe that we trust in his abilities and his capacity to handle the Philippines and to give good governance,” says Calagui.

This same sentiment is also echoed by Liza Avelino, founder of Filipino Dynamos, Hong Kong’s first domestic worker’s dragon team. She is ecstatic about his win.

Asked about the high number of voters swaying towards Marcos. Jr, Avelino says his win was not a surprise.

“Yes, I’ve expected it. I read the news. I follow social media and I can tell that people are behind the UNITEAM. I predicted it three months before the election. Towards the end, it was getting traction. All the campaigns that they were doing around the country, I can tell people are very supportive and wanting to vote for him,” she says.

But for Dolores Balladares Pelaez of Migrante International, a global alliance of grassroots migrant organizations of overseas Filipinos and their families in 24 countries, is sad, dismayed, and at the same angry.

“We are expecting that they [UNITEAM] will win, in particular in Hong Kong, just like in the election of 2016. But this time, there were more unaccepted irregularities that happened in the election, not only in Hong Kong but in the Philippines. Many VCMs (Vote Counting Machines) were broken, and there were harassment and red-tagging. There were tearing up of ballots and everything,” says Balladares Pelaez. “Many were not able to cast their votes and this would mean a lot of people were disenfranchised in the last election.”

Founder of Social Justice for Migrant Workers, Marites Palma, says that she didn’t expect that the presumptive president Marcos, Jr. would win.

“I’m sad because we are supporting Vice-President Leni Robredo since she was vice president. But we need to accept the majority vote. I’m still in the process of grieving. But hopefully, soon, our aim and our dream for the Philippines is for the betterment of the Philippines,” says Palma.

According to the 2020 Overseas Filipino Workers (OFWs) final results of the Philippine Statistics Authority and released on March 7, 2022, it’s estimated that 1.77 million OFWs worked abroad during the period of April to September 2020.

With the presumptive president Marcos. Jr. to take the helm of the country in the next six years, OFW issues abound.

Asked about these issues that upcoming leaders should do first, those who HONG KONG NEWS spoke to all say it was about the betterment of the country.

“We hope that he [Marcos. Jr.] can provide more jobs or support small businesses so that OFWs will not need to work away from their families,” says Calagui. “We also hope our children of OFWs should receive scholarships. We contribute a lot to our country as an OFW. We hope for their immediate response since we don’t have anyone to help us except the government.”

In December 2021, President Rodrigo Duterte signed into law a measure that establishes the department of Migrant Workers, which consolidates key services for overseas Filipino workers under one agency.

Avelino says various departments are currently scattered everywhere. “All agencies should be in one place. It’s a one-stop-shop. It will make our lives better and we can address our complaints better.”

She also points out that a survey should be given out to OFWs on whether they agree with the rising costs of being an OFW.

“All of these mandatory costs like PhilHealth and other mandatory things that we need to pay, they should consult us first before they put into action or into a bill,” says Avelino.

Balladares Pelaez says OFWs still face the departure and the arrival fees for those wanting to work overseas.

“The goings and the comings fees. These increasing fees will be paid by the domestic helpers before they leave the country. They need to pay many mandatory fees like PhilHealth, the Pag-IBIG Fund, the OFW mandatory insurance, the OWWA and POEA, and many more,” she says.

Palma says the debts of OFWs continue to rise well beyond their heads.

“The government should see to it that agencies do not make domestic helpers pay for anything. But what do you see right now? They ask a lot of money… We are already helping the economy of the Philippines. Is it not enough with the remittances?” said Palma.

OFWs in Hong Kong are still feeling divided by the latest partial and unofficial results. Emotions are still raw.

On social media, various political groups have voiced their support for the embattled leaders or shown disgust against their opposing camps.

“I know it’s difficult to move on. Everyone invested a lot emotionally, money, and time… I know the pain is still there. Eventually, it will disappear. I would suggest that we do not trigger anyone. You have to understand each other,” says Avelino.

While Palma says we should heal from the past.

“We should stop commenting harsh words on Facebook,” said Palma. “You should set aside the personal issues with that of the political issues. We should pray for the best for the betterment of the Philippines so that we can move on. If we keep fighting, nothing will happen to us.”

As for Balladares Pelaez, moving forward is simply too difficult.