48 persons arrested including one Filipino in money laundering case

The Organized Crime and Triad Bureau (OCTB), based on a tip-off and after a thorough investigation, launched an arrest operation code-named “STEEPLAND” on July 21. They are suspected of handling property known or believed to represent proceeds of an indictable offence (commonly known as “money laundering”), “managing an illegal casino”, “gambling in a gambling establishment”, “drug trafficking”, “holding themselves out as triad members”, and “violating the Prevention and Control of Disease (Requirements and Directions) (Business and Premises) Regulations” (Chapter 599F).

The non-Chinese men were one Thai with HK ID, one Indian, four Nepalese, and one Filipino with HK ID. 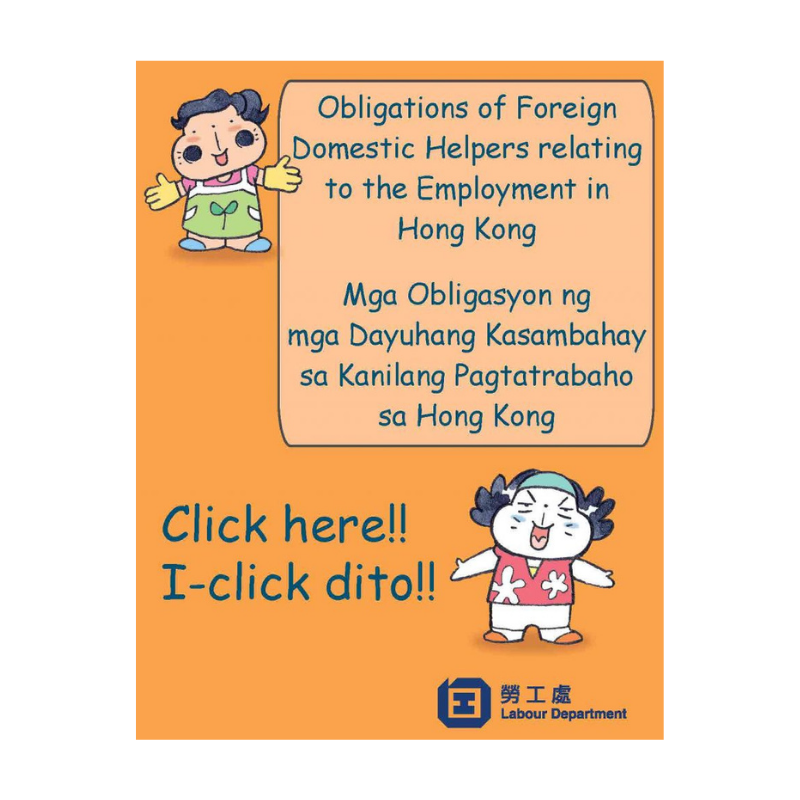 All the arrested persons are being held for investigation.

The case is still under investigation and the police do not rule out more arrests.

The police reiterated that “money laundering” is a serious crime and that people should not open bank accounts or lend them to others for illegal purposes. Under Hong Kong law, anyone who handles property knowing or having reasonable grounds to believe that it is being used, in whole or in part, directly or indirectly, for the benefit of a crime commits the crime of “money laundering”.