The Department of Public Works and Highways (DPWH) on Thursday reported that the partial cost of damage to national roads by Wednesday’s magnitude 7 earthquake that hit northern Luzon has reached PHP59.23 million.

In an advisory, DPWH Secretary Manuel Bonoan said the agency has reopened 13 national road sections in the Cordillera Administrative Region (CAR) and Ilocos Region that were rendered impassable in the aftermath of the earthquake. 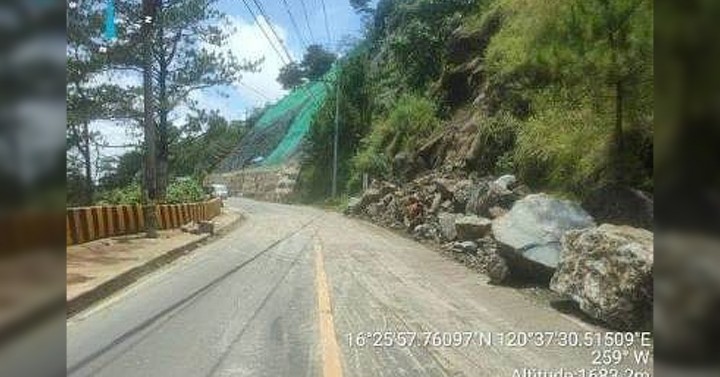 Citing a report from the DPWH Bureau of Maintenance, as of 6 a.m. today (July 28), the DPWH was able to clear and reopen some national road sections in the Cordillera Administrative Region (CAR) and Ilocos Region that were rendered impassible after the strong earthquake that hit Luzon. The reopened roads are as follows:

On the other hand, he said the DPWH quick response teams are still clearing a total of eight roads in CAR and Region 1 which include: