HK Gov approves grant for typhoon victims in the PHL

The Hong Kong government announced today, Jan. 3, the approval from the Government Disaster Relief Fund of a grant of HKD540,000 to Amity Foundation, Hong Kong for providing relief to typhoon victims in the Philippines. 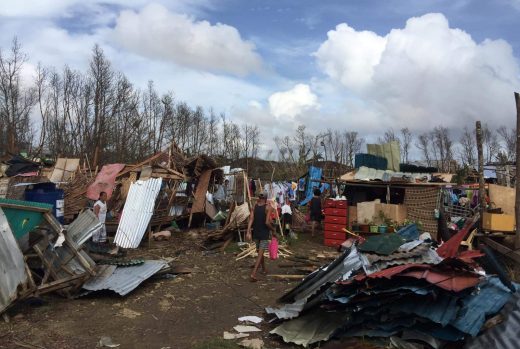 Hong Kong Government spokesman said that the grant will be used to provide drinking water, rice, dried fish, canned food, beans, sugar, and cooking oil to around 9 000 victims to address their imminent need. With the fast-track mechanism set up on the advice of the Disaster Fund Advisory Committee to facilitate relief agencies’ first phase of emergency relief work, the grant was approved.

“In line with the practices, Amity Foundation, Hong Kong will submit an evaluation report and an audited account on the use of the grant after the relief project has been completed,” the spokesman from Government, said.

Amity Foundation, with a Mission of “Abiding by the principles of mutual respect and interfaith harmony, Amity builds friendships with people at home and abroad. Through the promotion of holistic development and public welfare, Amity serves society, benefits the people, and contributes to world peace”, noted from the foundation’s website. 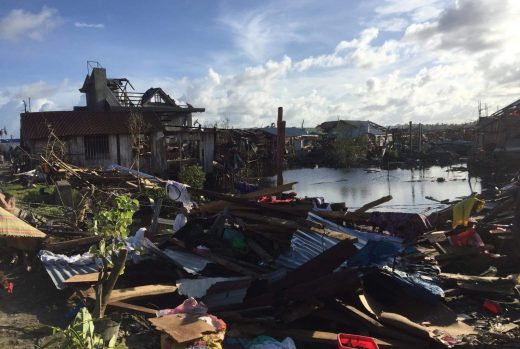 Super typhoon Odette (International name Rai) pounded some parts of the Visayas and Mindanao islands days before Christmas. Many areas lost electricity with several provinces and local municipalities being deprived of communication services. It was reported that 400 people have died.

Some provinces and cities which reported to be completely damaged and appealed for aid. According to United Nations, 13 Million people are expected to be affected by the typhoon.