Typhoon Signal Number 1 is now in effect over Hong Kong due to a tropical depression in the South China Sea, the Observatory said.

The Observatory said strong winds are expected over offshore waters and on the high ground overnight. Occasionally squally showers are expected. 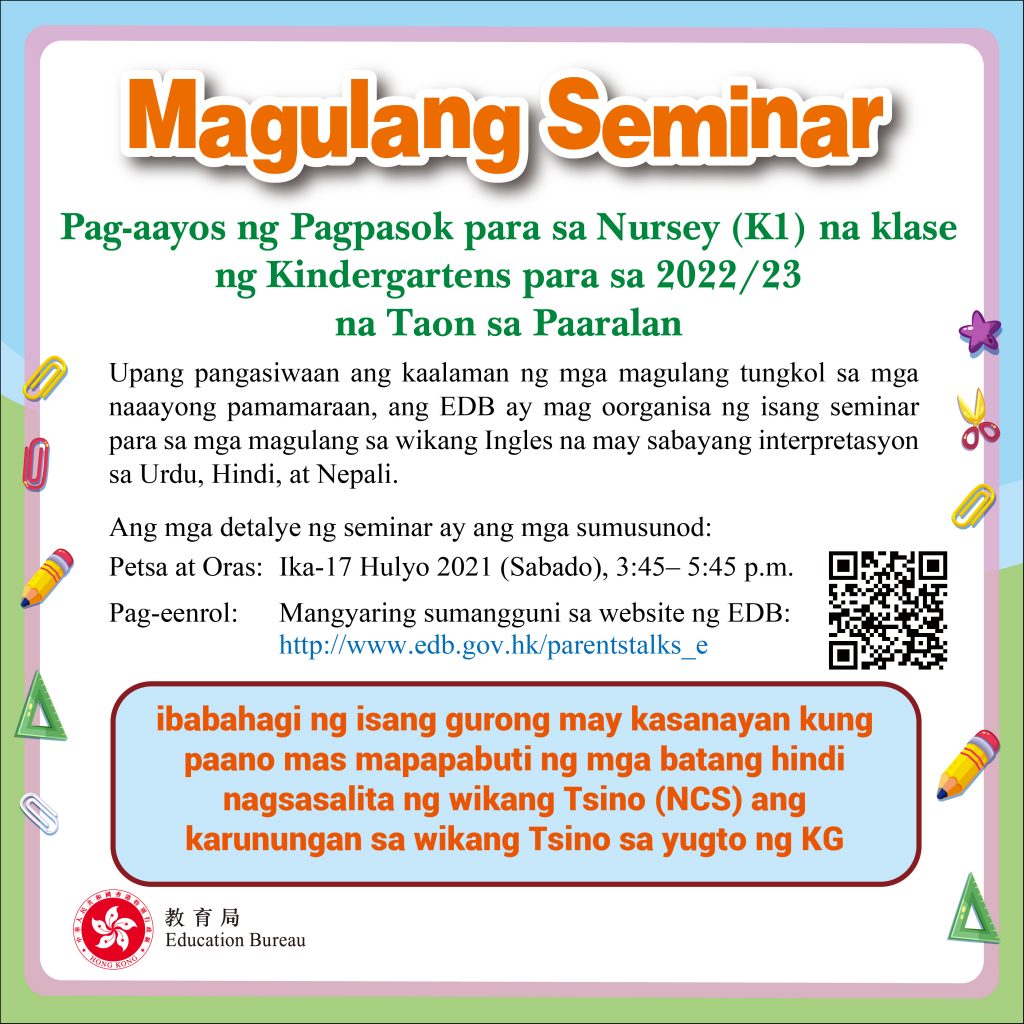 The detained sister of a Filipina domestic worker who earlier pleaded guilty to multimillion-dollar jewellery theft charges was denied bail on Wednesday.

Marina G. Biala, also a domestic worker, appeared before Magistrate Peter Law at the Eastern Court for the transfer of her case to the District Court for trial. 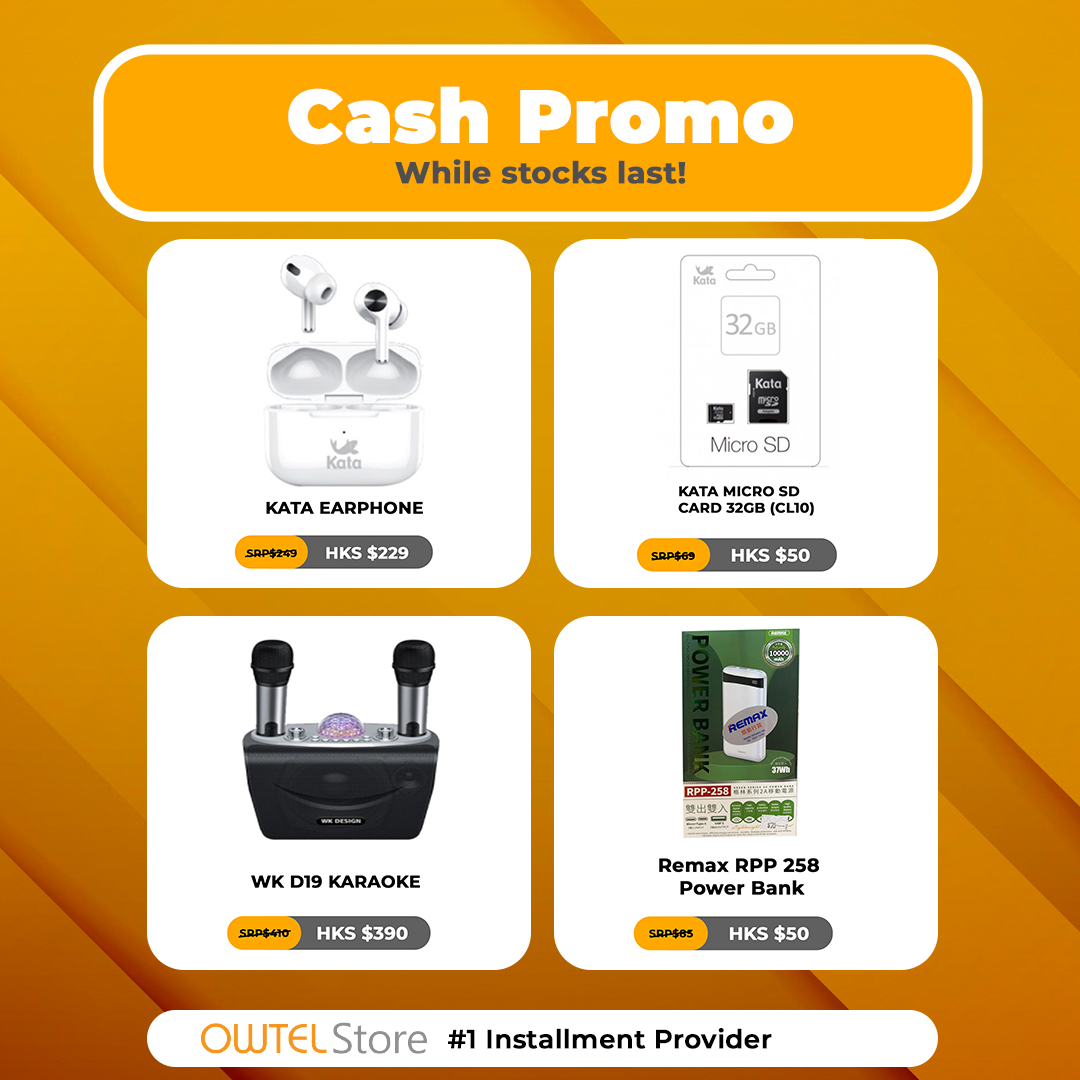 A 55-year-old Filipina domestic worker who had cancer was fined HK$1,200 after she admitted to stealing four white shirts, a pair of sandals, and six packs of wet wipes from a clothing store in Causeway Bay.

V. Iniego pleaded guilty to the theft charge lodged against her at the Eastern Court on Tuesday. 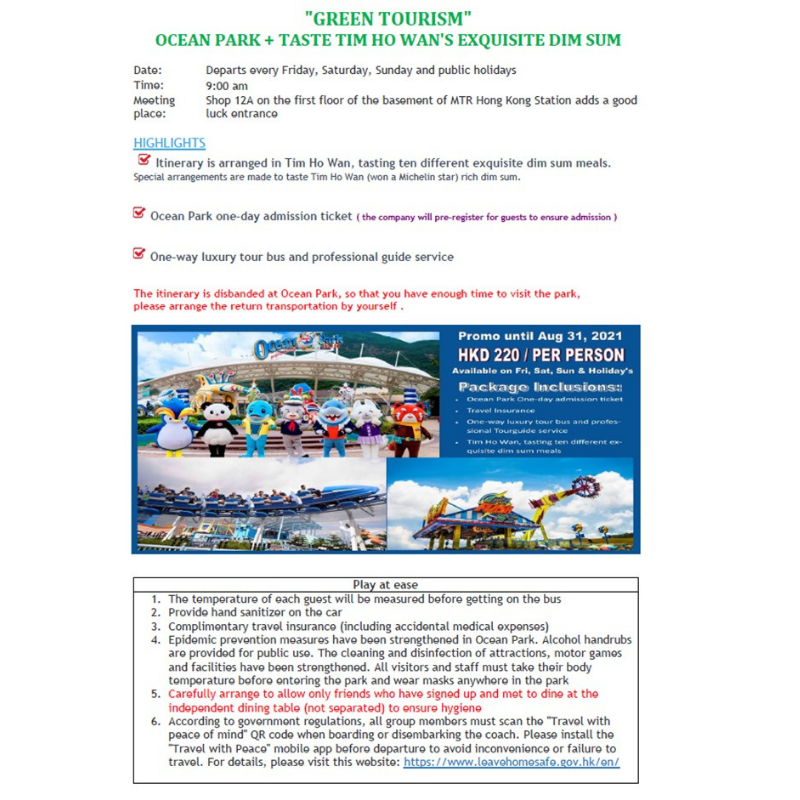 Among the confirmed infections is the elder sister of the 17-year-old Hongkonger who contracted the Alpha variant of the coronaviru... 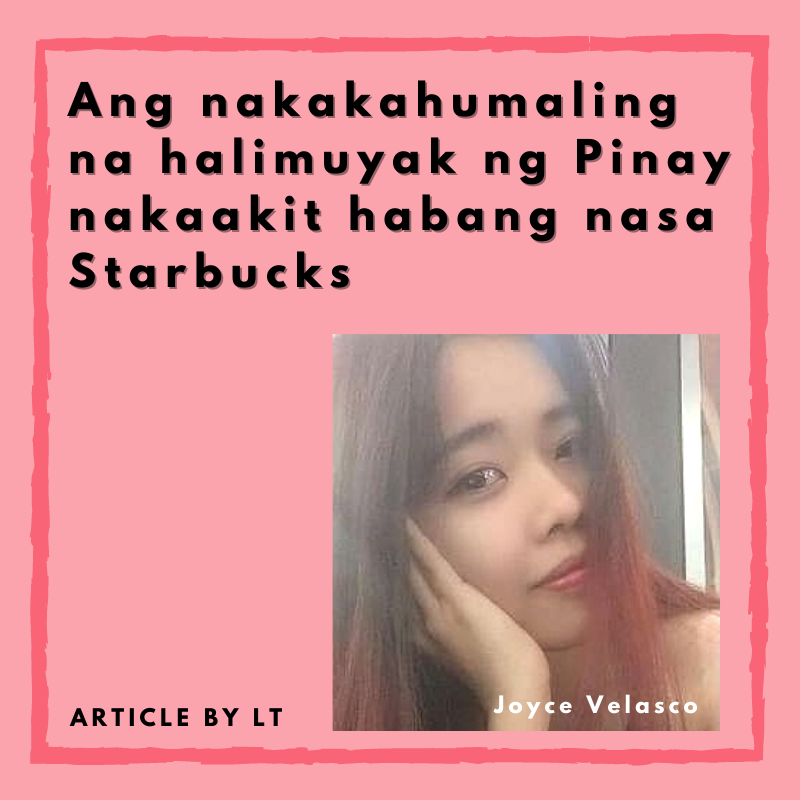 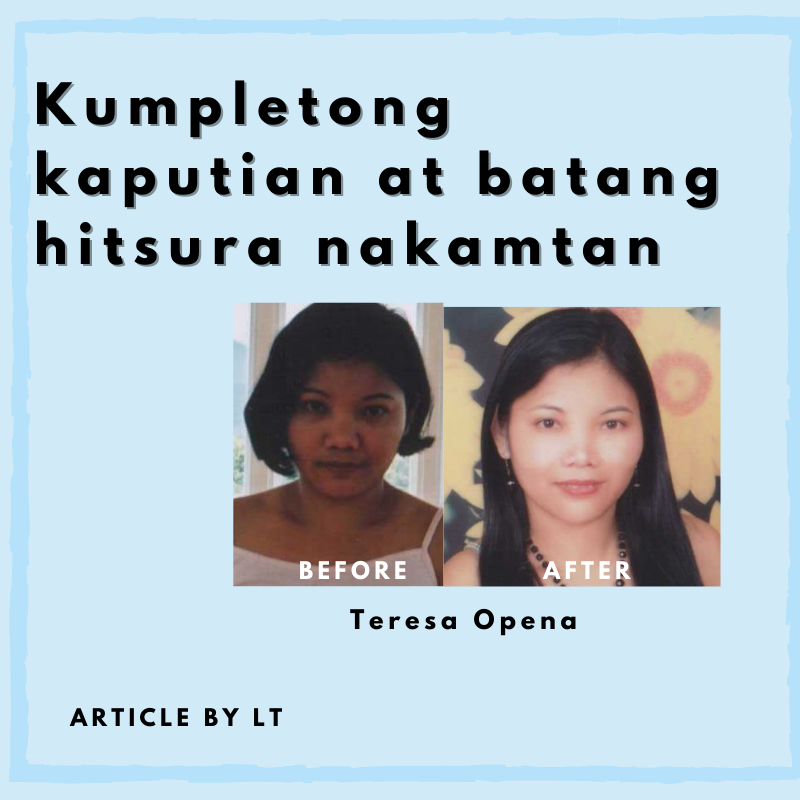 The Labour Department said Tuesday that Covid-19 testing services will still be available to foreign domestic workers in popular helper hangouts on all Sundays of June, and on the Tuen Ng Festival on June 14.

A statement released on the government website said mobile specimen collection stations will be set up in...

Policeman found not infected with Covid-19

A police constable confirmed as a local untraceable Covid-19 case yesterday was found not to have contracted the coronavirus after all, with health officials linking his positive test result to possible contamination.

The Centre for Health Protection on Wednesday said genetic analysis from both the Department of Hea...

Filipina who had seizures after jab discharged

The 31-year-old Filipina domestic worker who suffered from seizures shortly after receiving another dose of the vaccine against coronavirus has been discharged from the hospital.

Gemalyn L. Gabon was discharged from the Princess Margaret Hospital on Monday evening, according to Welfare Officer Virsie Tamayao of the ...

Community service for agency staffer who overcharged, asked FDW to work for her

A recruitment agency employee was sentenced to 140 hours of community service after overcharging a Kenyan domestic worker and asking her to work in their home.

A statement issued on the government website on Monday said the staffer was also fined HK$8,000 on Monday at the Shatin Magistrates’ Courts.

No new Covid-19 case was reported today, and the tally of coronavirus infections stayed at 11,838.

In the past two weeks, 17 Covid-19 cases have been recorded. Only one of them is an import-related infection, and the rest are imported cases.