The Consul General in Hong Kong was happy to announce that about 60,200 cast their votes in Hong Kong or 64% of the total registered voters of 92,600.

The one-month period of overseas voting in Hong Kong which started on April 10, ended at 7:00 pm yesterday, May 9. It was held at the Bayanihan Center in Kennedy Town. A total of 1700 votes were recorded on the last day of a month-long period to choose the next President, and Vise President for the next six years. Voters also cast their votes for 12 senators and one partylist.

For the first batch of voters, at 8:00 o’clock in the morning, there were dozens of early voters in a long queue in a Bayanihan ground floor area. Groups of overseas Filipino workers (OFWs) said that they were very thankful that the last day of voting was a statutory holiday in Hong Kong.  Some said that they voted on the same one-day poll in the Philippines, so their vote would be recorded as if they were in the Philippines. 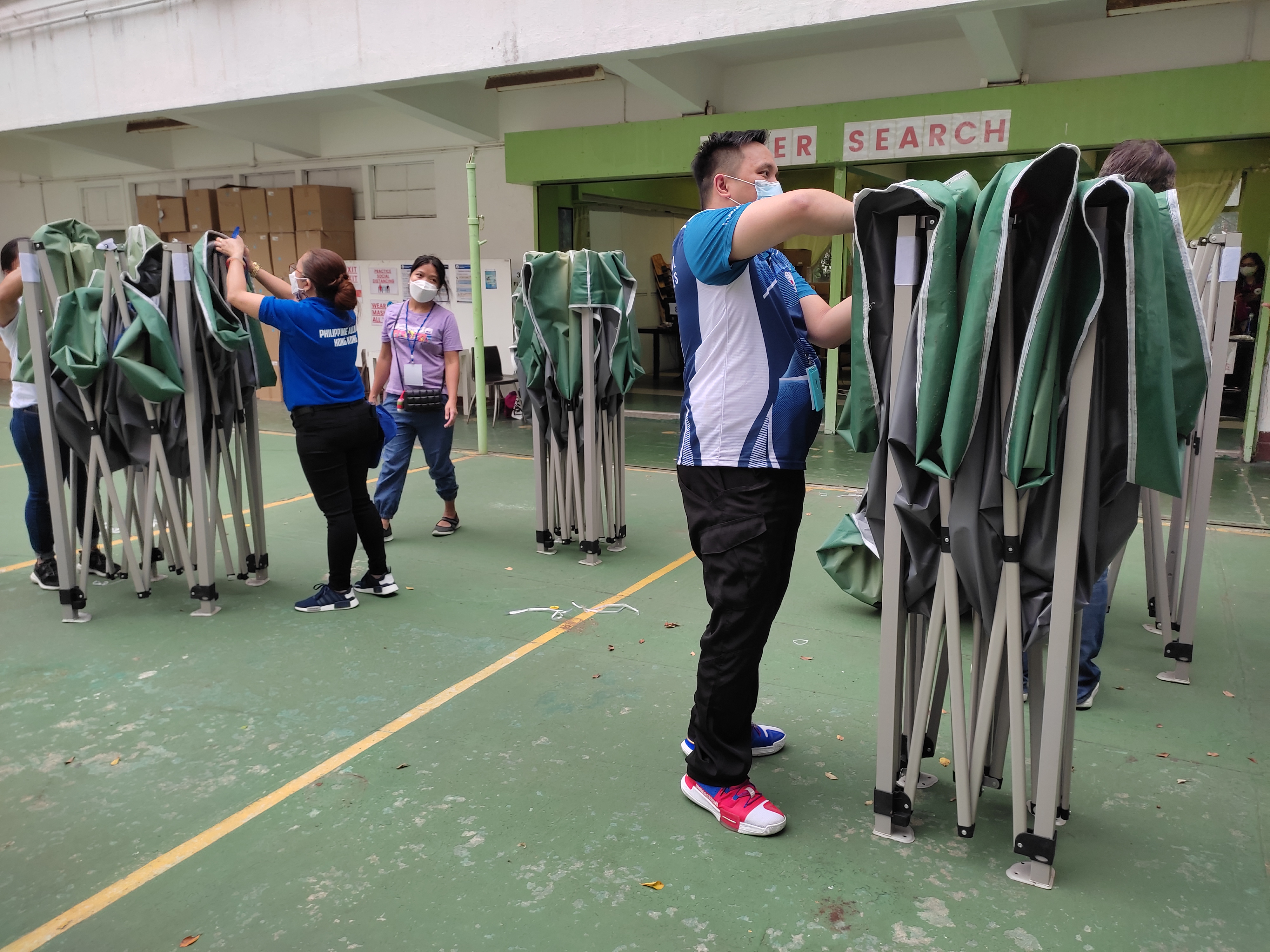 In a surprising festive mood before the end of the overseas voting, Consulate staff, volunteers, and members of the Filipino community, each and everyone was in a good mood, relaxed and happy.

At about five o’clock in the afternoon, the staff and volunteers led by Consul Bob Quintin started to dismantle the green tent set-up in the open quadrangle of the Bayanihan Center. At about 6:00 pm, some poll watchers arrived for the canvassing of the votes.

Consul General Raly Tajada thanked each and everyone in the Filipino community believing that they had correctly chosen the top leaders for the next six years. The Filipino people in Hong Kong proved that if the Filipino people are united despite the pandemic period, good results would emerge from this year’s national election. In fact, this year’s voter turnout tops the previous 2016 record. 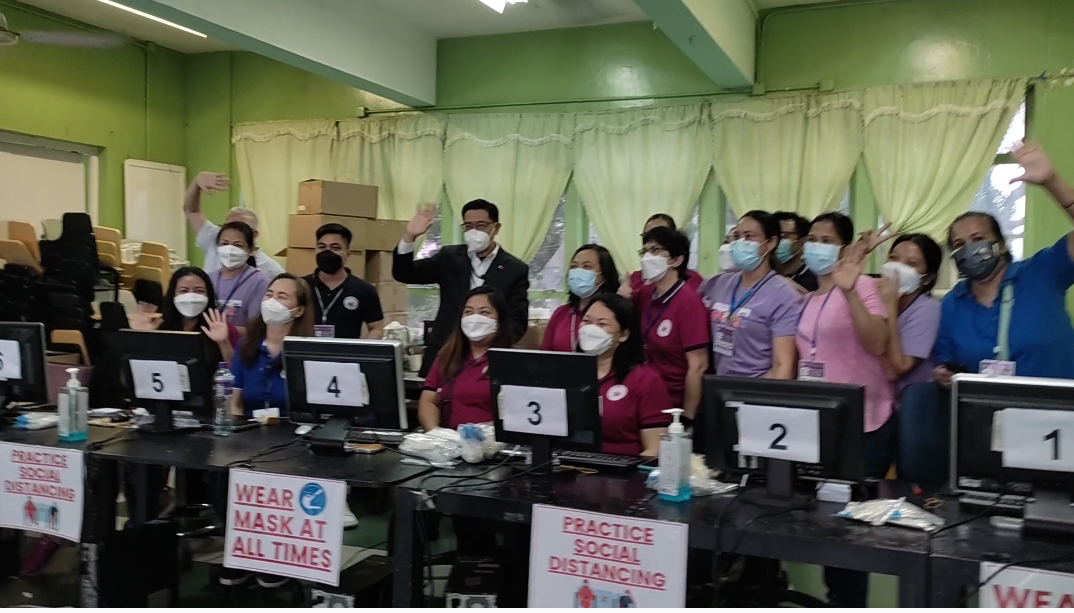 The consolidation and canvassing of the votes in Hong Kong included votes from the People’s Republic of China (Beijing, Xiamen, Guangzhou, Chongqing), Macao SAR, and Mongolia.

The Philippine Consulate announced today that the Consolidation and Canvassing of Election Returns for the 9 May 2022 National and Local Elections in Hong Kong will resume tomorrow, 12 May, at 1:00 pm at the Auditorium of the Bayanihan Center, Kennedy Town.