The premium contribution has now gone up this year to 4% of the monthly salary from the previous 3% which is to be paid on a yearly basis. This amount of $2,222.40 (Php14,866.46) is based on the minimum wage and maybe higher, depending on the wage the Filipino migrant worker receives. Whereas in Hong Kong, OFWs are covered by the health insurance provided by their employers which makes PhilHealth useless, as claimed by the Partylist group. 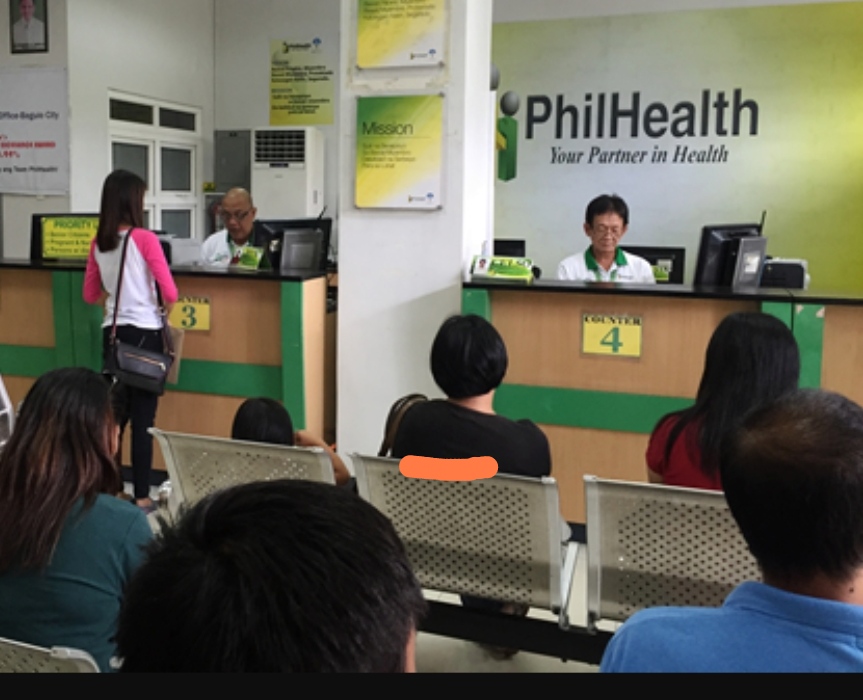 The Universal Health Care law which was signed by President Duterte in 2019, enabled PhilHealth to enforce mandatory insurance among OFWs.

Describing “PhilHealth is PhilHell!”, Dolores Balladares Pelaez, BAYAN MUNA Partylist Hong Kong spokesperson said, “we overseas Filipino workers are breaking our backs working for our families, yet the government is extorting our hard-earned wages! This is hell.”

According to Balladares Pelaez, this amount will be of more use to their families if directly given to them, than to a corporation that has unresolved corruption scandals, such as the Php15 billion scam. “This PhilDealth will kill our families because we will be shelling out more to pay for this insurance scheme, instead of giving it directly to our families for their basic needs.”

According to Dolores Balladares-Pelaez, “The Duterte government’s move to enforce PhilHealth is outright extortion, just like those pulled off by swindlers. We are already heavily laden with financial worries related to the pandemic back home and here in Hong Kong, yet this shameless government impudently announced that it is resurrecting PhilHealth. There is also no assurance that PhilHealth payment will not be required before an Overseas Employment Certificate (OEC) can be acquired. Though we have successfully fought for its suspension here in Hong Kong, the government instead turned to extort outgoing Filipino workers.”

Balladares added, “The 2022 national elections should be used as a venue for us to put forward our call of scrapping of PhilHealth. Should Leni Robredo win, we hope she would promptly act on it. We are worried about the victory of Bongbong Marcos, who declared that he will just continue whatever President Duterte started— meaning even continuing the PhilHealth mandatory insurance scheme.

With the new scheme of requiring PhilHealth before OEC can be received, there is a possibility that other fees will follow. When Duterte’s term ends, he might be gone but his anti-people policies will serve as his true legacy that will continue to burden the OFWs and the entire Filipino people. We were able to prevent mandatory enforcement after a series of protest actions worldwide; we can do it again.