The Centre for Health Protection in Kowloon City.

Health authorities confirmed six new Covid-19 cases in Hong Kong on Wednesday—with five of them from outside the city and only one locally transmitted.

Four of the six confirmed cases were found to carry a mutated variant of SARS-CoV-2, the virus causing Covid-19, the Centre for Health Protection said. These include three Filipina domestic workers who entered Hong Kong via Cebu Pacific flight 5J272 on Mar. 18, and tested positive while under quarantine.

The other imported case, a 38-year-old female cargo plane crew member who arrived on Mar. 29, tested positive but did not contract a variant.

A 26-year-old man who lives in Kwan Yick Building in Sai Ying Pun is the lone local case recorded on Wednesday. The building he lives in was placed under a testing lockdown on Mar. 17, and he tested negative at the time.

Chuang said the man is a property management clerk who works in Mong Kok, and his duties involved checking buildings managed by the company. He last went to work on Mar. 29 when he had a runny nose.

She added that the clerk may have either been tested during his incubation period, or he was infected in the community. 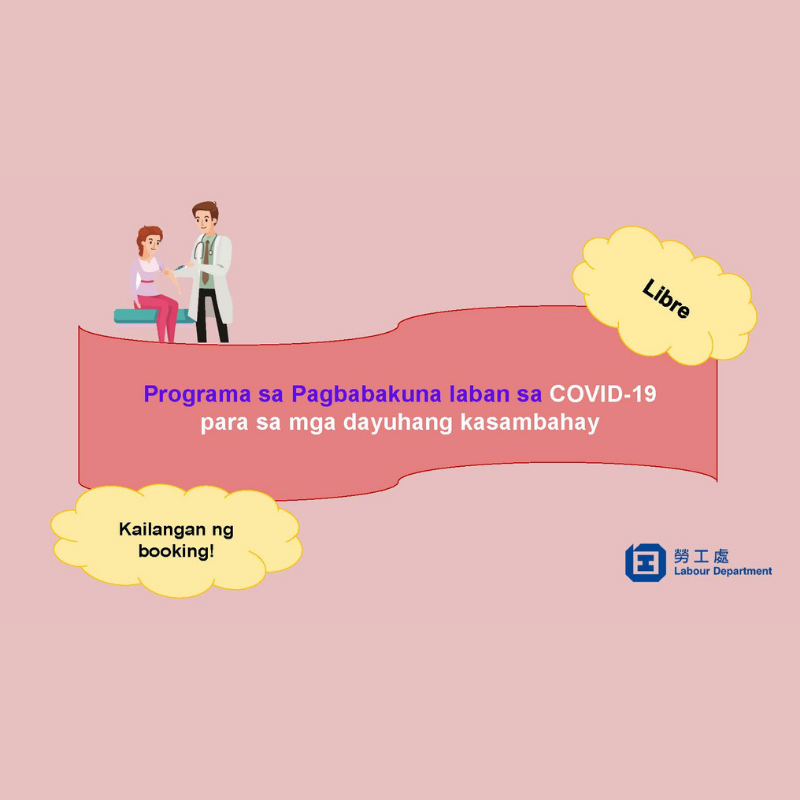 Wednesday’s cases brought Hong Kong’s Covid-19 infection tally to 11,468. More than 10 people had tested preliminarily positive for the virus: most of them were imported, but two of those infections were currently untraceable.

These include a 23-year-old ceiling renovation worker in Mong Kok and a 56-year-old woman who worked as a waitress in a seafood restaurant on Fenwick Street in Wan Chai.

She served tea to customers two to three days a week. She last tested negative on Mar. 15, and tested preliminarily positive yesterday.

About 30 of her colleagues will be quarantined, and the restaurant will close for 14 days.