Domestic worker attacks employer with a pair of scissors

On Saturday night, at around 11:45 pm (April 2), Police received a call from a woman surnamed Chan, 34 years old, to inform the Police that her husband, Mr. Yau, was assaulted by their domestic worker, aged 46. The address given was 62-64 Fort St., North Point.

As the heated arguments became serious, the Police report said that the domestic worker, identified as non-local,  got a pair of scissors and hit her employer. Mr. Yau got an abrasion on his left hand but medical treatment in the hospital was not needed, the Police report added.

The incident was classified by the police as a dispute between two people and a person accidentally injured. No criminal element, in this case, Police said, and the case was settled between the employer and the worker. 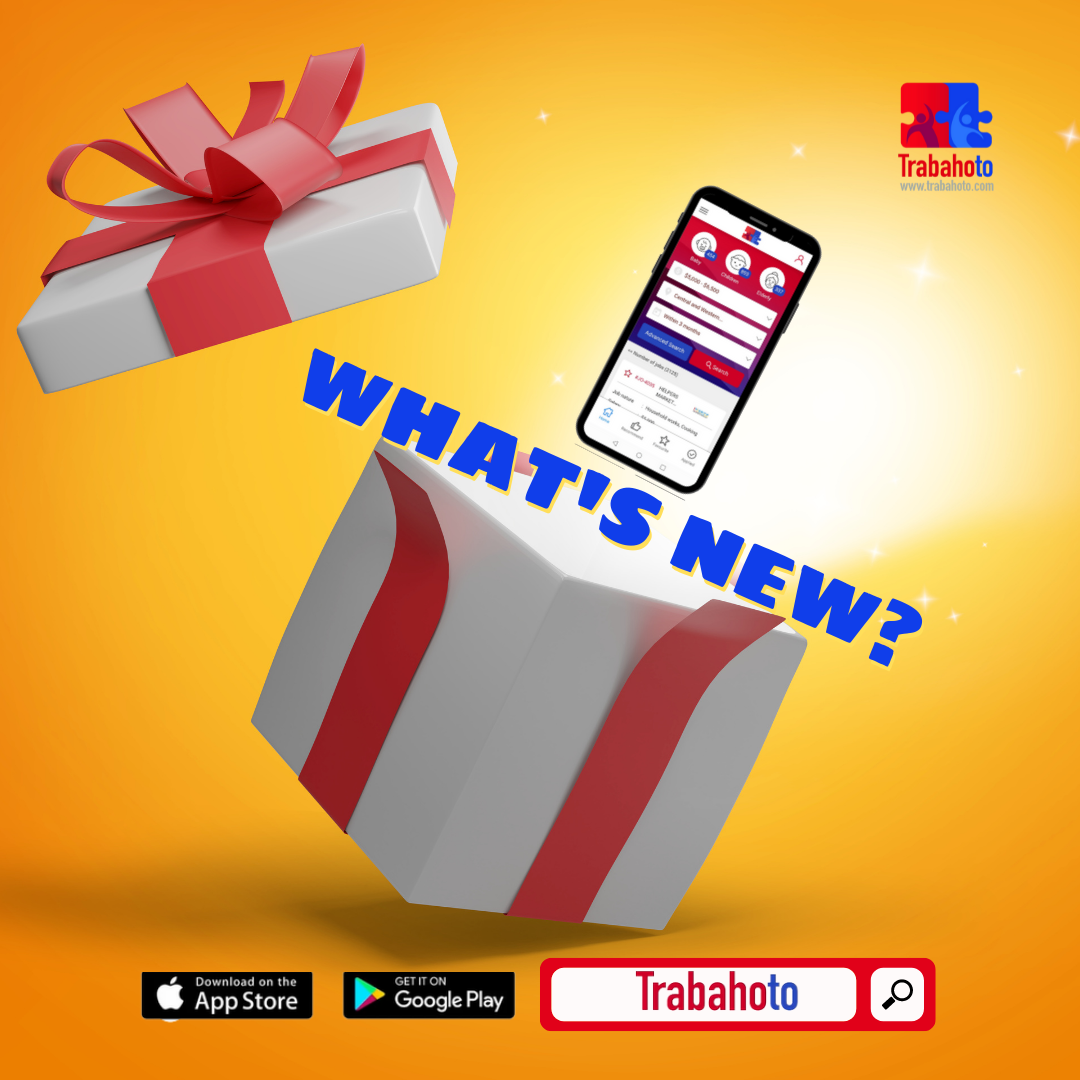