The Immigration Department mounted a series of territory-wide anti-illegal worker operations codenamed "Lightshadow" and "Twilight" for three consecutive days from May 3 to yesterday (May 5). Photo shows suspected illegal workers arrested during an operation.

25 target locations including food and beverage areas, a food stall, premises under renovation, a residential building, and restaurants were raided during the operations of the ImmD force officers.

In order to step up publicity campaigns against the hiring of persons not lawfully employable and to raise public awareness of the serious consequences of unlawful employment, ImmD officers and a promotional vehicle have been deployed to distribute “Don’t Employ Illegal Workers” leaflets and convey the message to shop owners.

The spokesman reiterated that it is a serious offense to employ people who are not lawfully employable. Under the Immigration Ordinance, the maximum penalty for an employer employing a person who is not lawfully employable, i.e. an illegal immigrant, a person who is the subject of a removal order or a deportation order, an overstayer, or a person who was refused permission to land, has been significantly increased from a fine of $350,000 and three years’ imprisonment to a fine of $500,000 and 10 years imprisonment to reflect the gravity of such offenses. 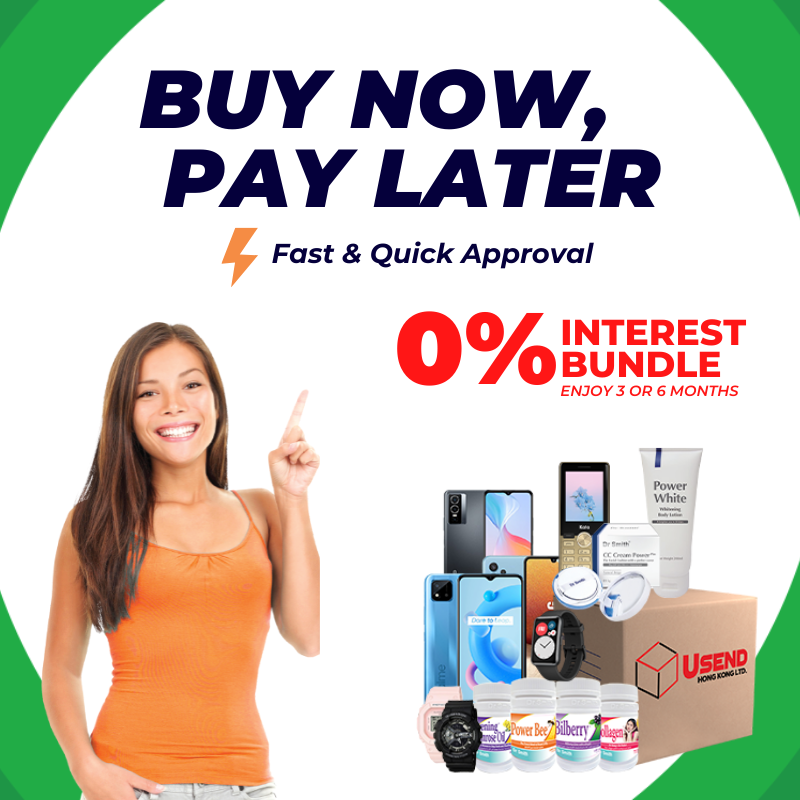