The 3:55 minute video circulating among the Filipino community posted by E.M., showed some ambulance staff helping a woman into a stretcher with some Filipino women in the background sitting in the park during their day off last Sunday.

The Hong Kong Police Force verified via a phone call that they received a report on Nov. 14, at 3:26 p.m. about a Filipino female who lost balance and fell on the floor at the Exchange Square Podium near the Standard Chartered building in central.

According to the Police, a passer-by reported the incident. During the initial investigation, they were able to identify a female Filipino who works as a domestic and was born in 1983.

The 38-year-old FDW hurt the back of her head, and blood was seen on the pavement at the scene. She was brought to Queen Mary Hospital in a “conscious state”.

Overheard from the video, someone commented that she saw the FDW was with another female company.

The 38-year-old FDW stood up and ran to catch someone before collapsing. The case was classified as a “drunk person.” 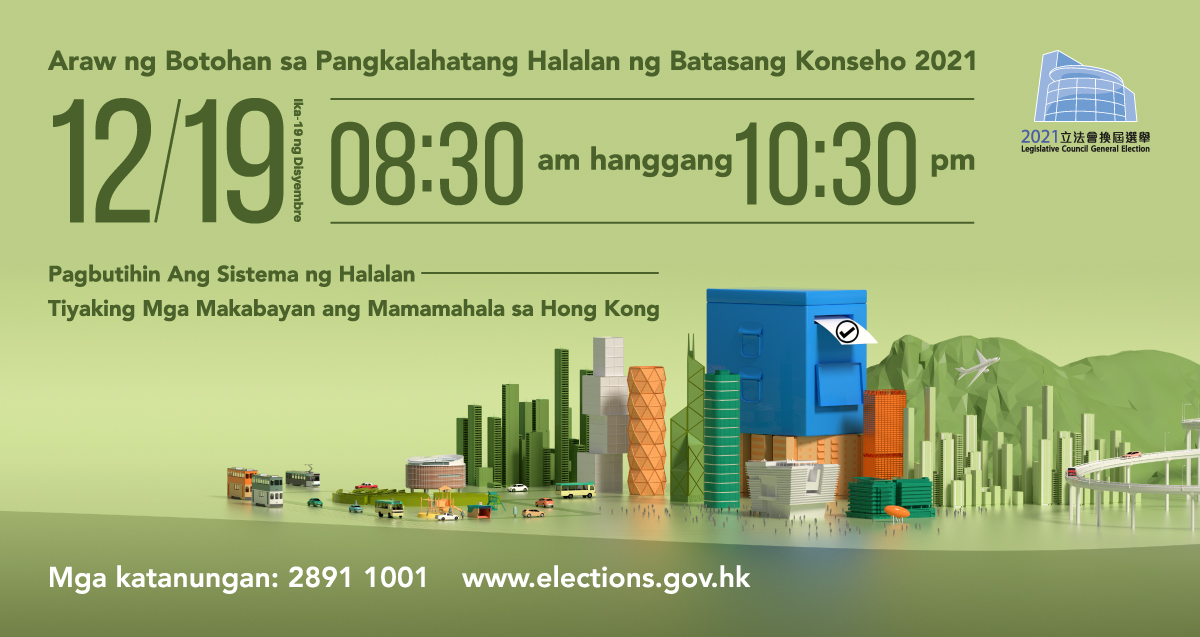