The Government exercises the power under the Prevention and Control of Disease (Compulsory Testing for Certain Persons) Regulation (Cap. 599J) and publishes in the Gazette a compulsory testing notice, which requires any person who had been present at 29 specified places during the specified period (persons subject to compulsory testing) to undergo a COVID-19 nucleic acid test.

Persons who have tested positive in the past three months (including positive cases tested either by nucleic acid tests recorded by the Department of Health (DH) or by rapid antigen tests (RATs) that have been self-declared to the DH) do not need to undergo compulsory testing. 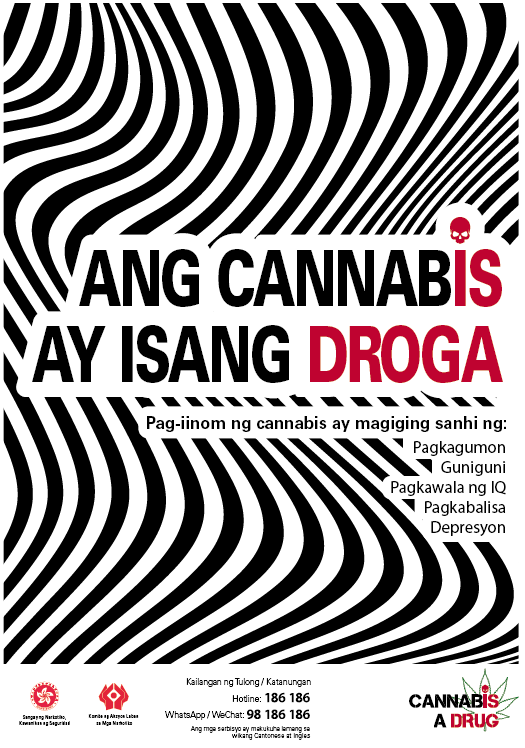 Furthermore, unless a person subject to compulsory testing has obtained a medical certificate proving that he or she is unfit to undergo testing using a sample taken through combined nasal and throat swabs because of health reasons, the person cannot provide a deep throat saliva sample to fulfill the compulsory testing requirement.

If any persons test positive under compulsory testing, such positive cases will be handled in the same manner as in those identified through other nucleic acid tests or self-declared through RATs. Their isolation arrangements (as well as the quarantine arrangements of their household members) are no different from other positive cases.