In a press release issued today, 21 September, the Hong Kong Government announced that the measures to assist foreign domestic helpers (FDHs) and their employers to cope with the COVID-19 pandemic will be extended in the following cases:

Extension of the validity period of existing contracts
The Government will continue to enable employers to extend the validity period of the existing contracts with their outgoing FDHs. For all FDH contracts that will expire on or before December 31, 2022, the Commissioner for Labour has given in-principle consent for extending the employment period stated in Clause 2 of the Standard Employment Contract for a maximum period of six months, on the basis that such variation is mutually agreed upon by both the employer and the FDH concerned.

However, applications for further extension of contracts that have already been extended under the previously announced flexibility arrangements will not be considered. If arrangements cannot be made for a newly hired FDH to come to Hong Kong within the above-mentioned six-month extended period, and the employer needs to continue to employ his/her FDH beyond the six-month extended period, the employer should consider applying for a contract renewal with the existing FDH.

Deferral of return to the place of origin
Under normal circumstances, an FDH on a renewed contract with the same employer, or due to start a new contract with a new employer upon the expiry of an existing contract, may apply to the Immigration Department (ImmD) for deferring his/her return to the place of origin for not more than one year after the existing contract ends, subject to the agreement of his/her current employer or new employer.

In view of the COVID-19 pandemic, the Government will further extend the current flexibility arrangement. If an FDH is unable to return to his/her place of origin within the aforementioned one-year period, he/she may, upon agreement with the employer, apply to the ImmD for a further extension of the limit of stay until the end of his/her contract such that he/she may return to the place of origin within that period. Such applications are acceptable within eight weeks prior to the expiry of the existing limit of stay of the FDHs (i.e. same as those for contract renewal).
The Government reminds employers and FDHs that the above flexibility arrangement must be mutually agreed upon between them and that the requirement of FDHs to return to their place of origin remains in force. Employers should arrange for their FDHs to return to their place of origin within the extended limit of stay. The Government will continue to closely monitor the situation and review the above measures and flexibility arrangements as and when necessary.

The Government urges employers and their FDHs to be mindful of the limit of stay and the passport validity of the FDHs and arrange for applications for visas and replacement of passports in advance.

For inquiries on employment rights and benefits of FDHs, please contact the Labour Department (LD) at the dedicated FDH hotline at 2157 9537 (manned by 1823) or by email at fdh-enquiry@labour.gov.hk. The dedicated FDH portal (www.fdh.labour.gov.hk) set up by the LD also provides information and useful links relating to the employment of FDHs. For inquiries on FDH visa applications, please contact the ImmD by calling the inquiry hotline at 2824 6111 or by sending an email to enquiry@immd.gov.hk. 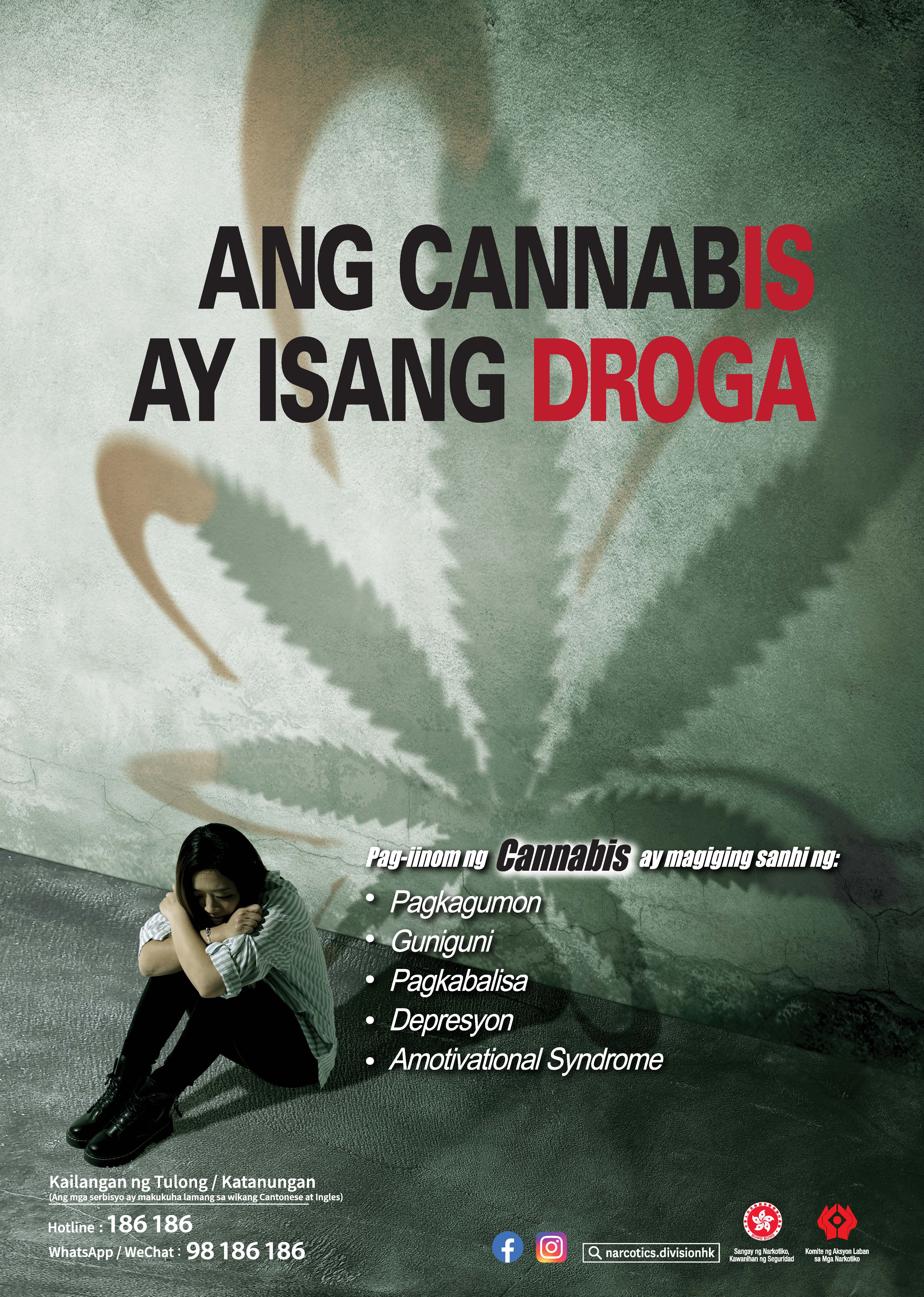