Labour and Welfare Secretary Dr. Law Chi-kwong said Wednesday that Hong Kong has no plan to admit domestic helpers from Mainland China amid a shortage of workers due to anti-epidemic restrictions.

Law said this in response to Legislative Council member Starry Lee who asked if the city will copy Macau’s practice of importing helpers from the Mainland to address the lack of FDWs available for hire.

Lee argued that families are unable to hire FDWs and helpers’ wages have increased because of the city’s supply gap.

She then said hiring workers from Mainland China can help solve the problem, adding that the language barrier is smaller when they need to take care of Chinese-speaking elderly persons.

But Law said Chinese residents of Macau, Taiwan, and the Mainland are not allowed to take up domestic work in Hong Kong because of immigration and security concerns. Nationals of Afghanistan, Cuba, Laos, the Democratic People’s Republic of Korea, Nepal, and Vietnam may not work as helpers in the city for the same reason.

“Save from the above, the Government has not imposed any restrictions on, nor does it promote the employment of [FDWs] of, any particular nationalities,” Law said in response to Lee’s proposal.

The labour minister said employers may decide to employ helpers from other countries not specified above depending on need.

Latest statistics from the Immigration Department showed that Hong Kong’s foreign domestic worker population had slightly gone down in May as entry restrictions were tightened.

There were 2,903 fewer FDWs from the Philippines in May compared to April, more than a month after it imposed a ban on all flights from there due to coronavirus variant concerns. 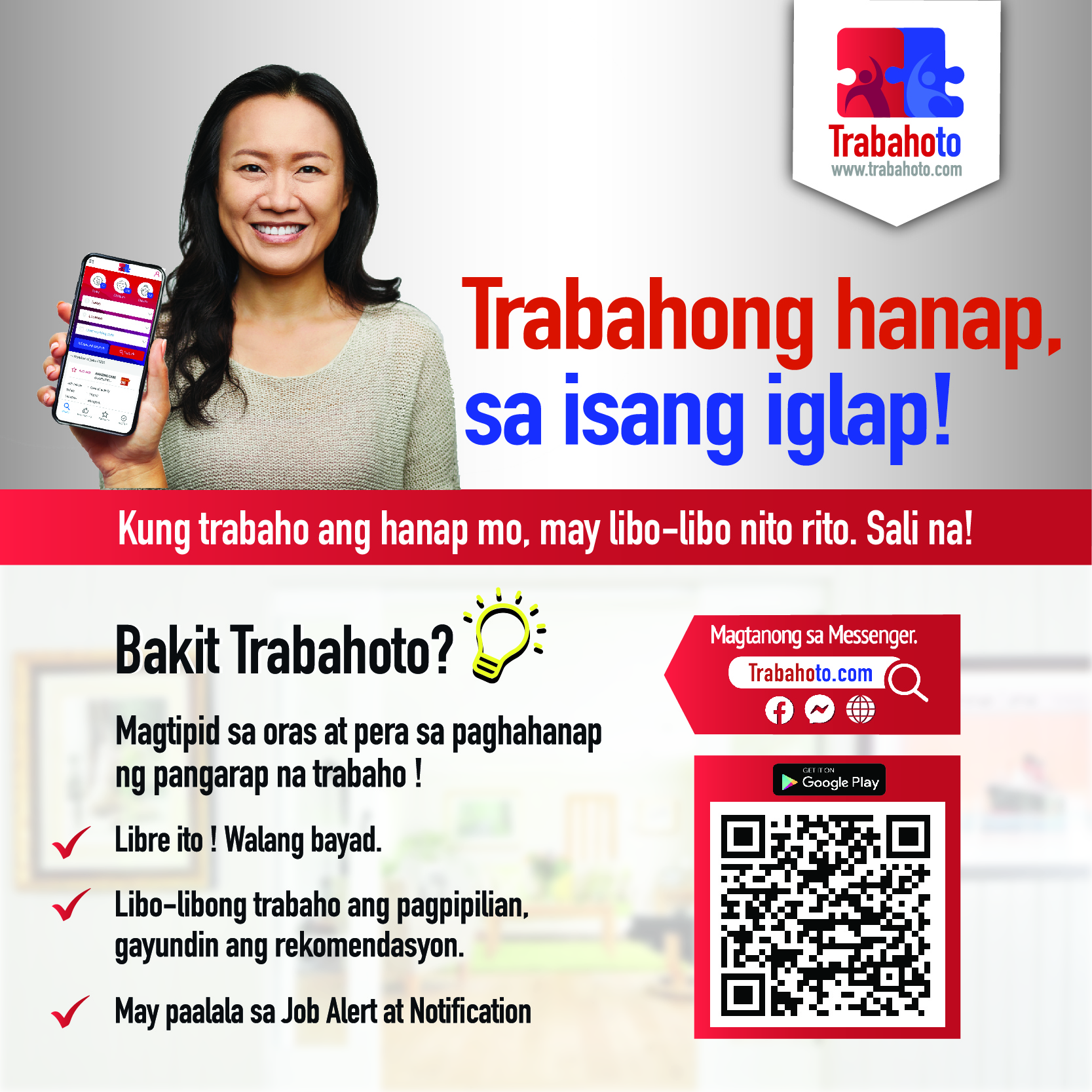 The Indonesian FDW population in the city went down by 2,318 despite not having a ban.

But Law said the labour and immigration departments have introduced measures to ease the burden on employers to hire helpers, including allowing employers to extend the validity of FDW contracts and deferring workers’ home leaves, among others.

He added that Immigration is also expediting the processing of new FDW applications so they can work immediately for employers.

Law also said it will “keep in contact” with FDW source countries, including the Philippines and Indonesia, to encourage their nationals to work as domestic helpers in the city.

From January to May, the labour department’s Interactive Employment Service website posted more than 1,200 local domestic helper positions, of which over  1,000 are part-time positions.