1997 Brian W.J. Mahy, BSc, MA, PhD, ScD, DSc This image was created during a investigation into an outbreak of monkeypox, which took place in the Democratic Republic of the Congo (DRC), 1996 to 1997, formerly Zaire, and depicts the dorsal surfaces of monkeypox case patient, who was displaying the appearance of the characteristic rash during its recuperative stage. Even in its stages of healing, note how similar this rash appears to be when compared to the recuperative rash of smallpox, also a Orthopoxvirus. In 1996, 71 suspected human monkeypox cases were reported from the Katako-Kombe Health Zone, Kasai Oriental, DRC. These initial reports suggested predominant person-to-person transmission and prolonged chains of transmission. Two cases were confirmed by monkeypox virus isolation from lesion material. In February 1997, an investigation was initiated. Our report describes epidemiologic observations and laboratory results supporting the conclusion that repeated animal reintroduction of monkeypox virus is needed to sustain the disease in the local human population. For more extensive details, as well as citations, see the link below.

PHIL images 12745 through 12784 depict a full slide presentation telling the story of this investigation.

A Filipino tested positive for monkeypox in the Philippines – the first of its kind – according to Philippine authorities on July 29.

The case is a 31-year-old Filipino national who arrived from abroad last July 19. The case had prior travel to countries with documented Monkeypox cases. The case was tested and confirmed positive for Monkeypox via Reverse Transcriptase Polymerase Chain Reaction or RT-PCR, done at the DOH Research Institute for Tropical Medicine (RITM) in July 28. The case has been discharged well and is undergoing strict isolation and monitoring at home. He is currently in quarantine.

10 persons close to the said person have been recorded, three of them are in the same household as the patient. 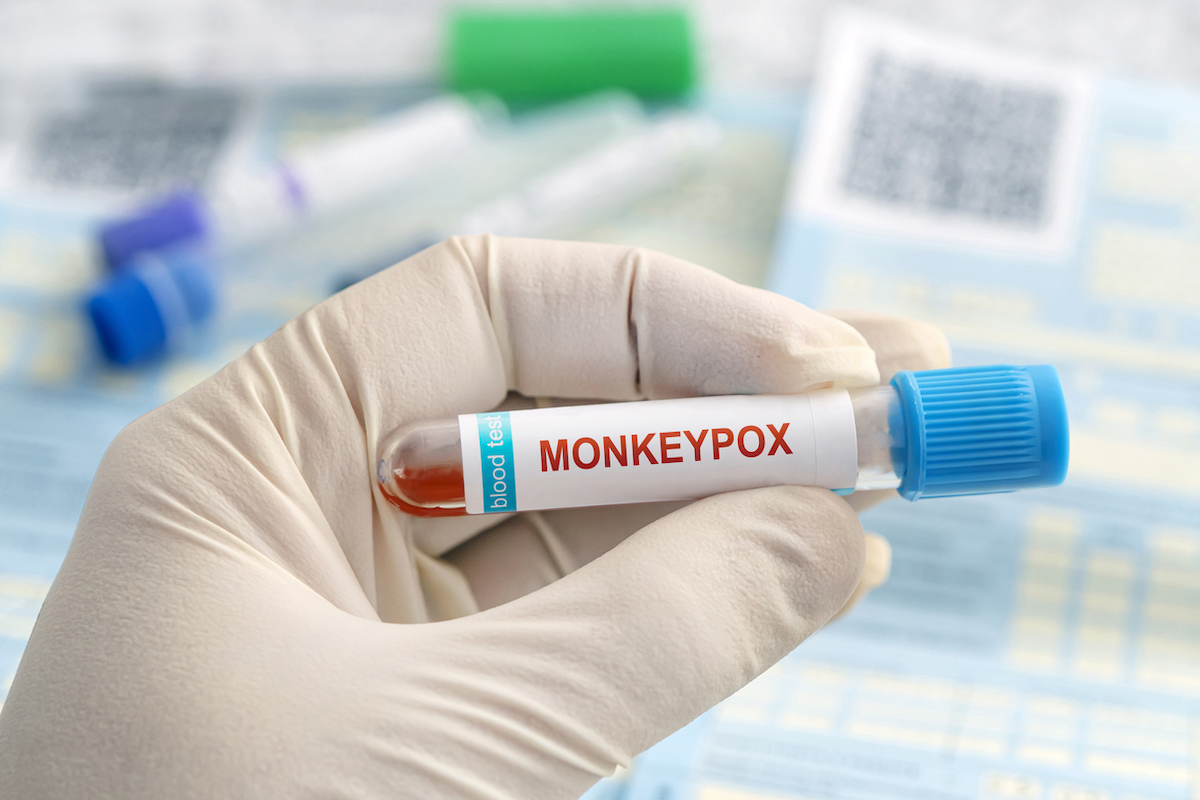 A medical worker holds a test tube with a Monkeypox virus-infected blood sample in his hands, hands in gloves close-up. The epidemic of smallpox monkeys in Europe and the USA.

In a televised briefing on July 29, Dr. Beverly Ho, Director of the Health Promotion Bureau and Disease Prevention and Control Bureau at the Department of Health – Philippines, said the patient had traveled to countries where monkeypox cases were documented.

The patient is currently “recovering well.”

In Hong Kong, authorities have not yet recorded any confirmed monkeypox human infection cases so far.

On June 10, the Hong Kong government published the Prevention and Control Disease Ordinance which it states monkeypox is a “statutorily notifiable infectious disease.”

According to the regulation, medical practitioners are required to notify the Department of Health (DH) if they have reason to suspect any cases of monkeypox.

“The Plan defines the response levels and the corresponding command structures to be set up at each response level. It provides the framework of a response system for agreed and coordinated efforts amongst different government departments and organizations, with an aim to reduce the morbidity and mortality of the Hong Kong population due to monkeypox,” a spokesman for the Centre for Health Protection (CHP) said. 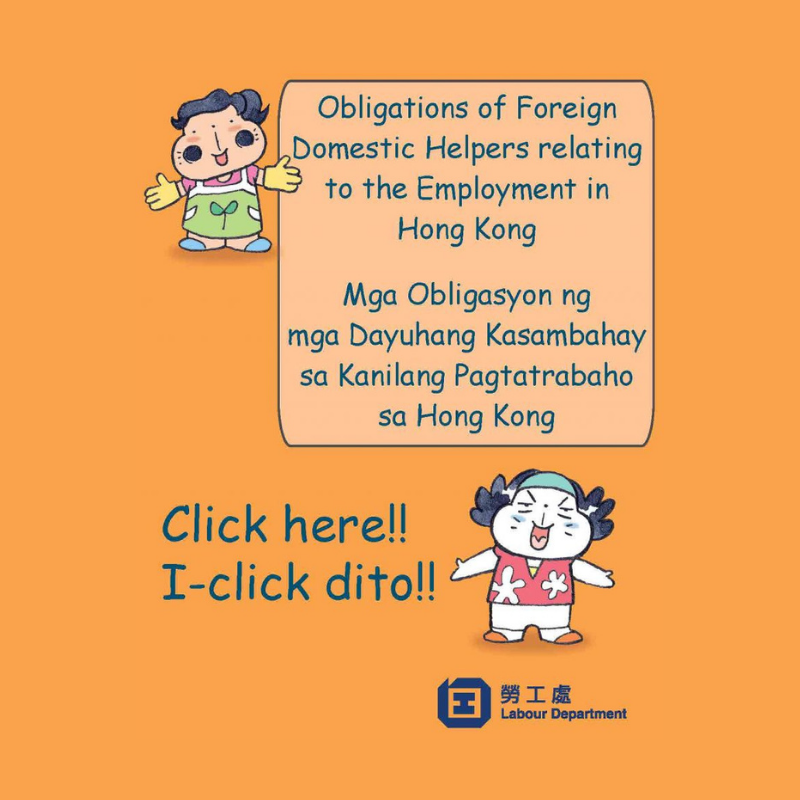 Monkeypox is now found in dozens of countries and it has infected tens of thousands of people. There are more than 16,000 reported cases across 75 countries.

Containing the virus is challenging at the moment due to the low supply or no supply of vaccines and treatments.

It’s a virus, which is similar to smallpox. It was first discovered in 1958 and outbreaks happened mostly in parts of Central and West Africa. Monkeypox is caused by a different microorganism that is different from COVID-19. Investigation of recent Monkeypox cases in non-endemic countries indicates potential transmission through sexual contact. It spreads mostly through intimate sexual contact with those who have rashes or open lesions. It is not like COVID-19 which spreads mostly through the air. Monkeypox symptoms are mild, and the disease is rarely fatal.

What are the symptoms?

If you suspect that you have monkeypox, you will experience a fever, headache, back and muscle aches, swollen lymph nodes, and exhaustion. After a few days, most people develop a rash that starts with flat red marks that become raised and filled with pus. Generally, symptoms appear within six to 13 days of exposure, but it can stay up to three weeks.

Can you be infected?

According to W.H.O, monkeypox is spread by touching an infected item like clothing and beddings or by the respiratory droplets produced by sneezing or coughing. If suspected of being infected, the said person should isolate at home and wear high-quality facemasks when dealing with medical practitioners.