The Hong Kong police informed HKNEWS over the phone and email that they received reports yesterday, 28 July, that a 4m x 4m LCD screen had accidentally fallen off and hit a 27-year-old male while on stage in the concert of the Cantopop boy band MIRROR. The venue of the said concert was the Hong Kong Coliseum at Cheong Wan Road, Hung Hom, inside the Sports Hall.

The police reported that there were five people who were injured in the accident as the Police Officers responded to the scene.

Meanwhile, the Chief Executive, Mr. John Lee, made the following statement upon learning of the serious incident that happened during a concert

“I am shocked by the incident. I express sympathy to those who were injured and hope that they would recover soon.” 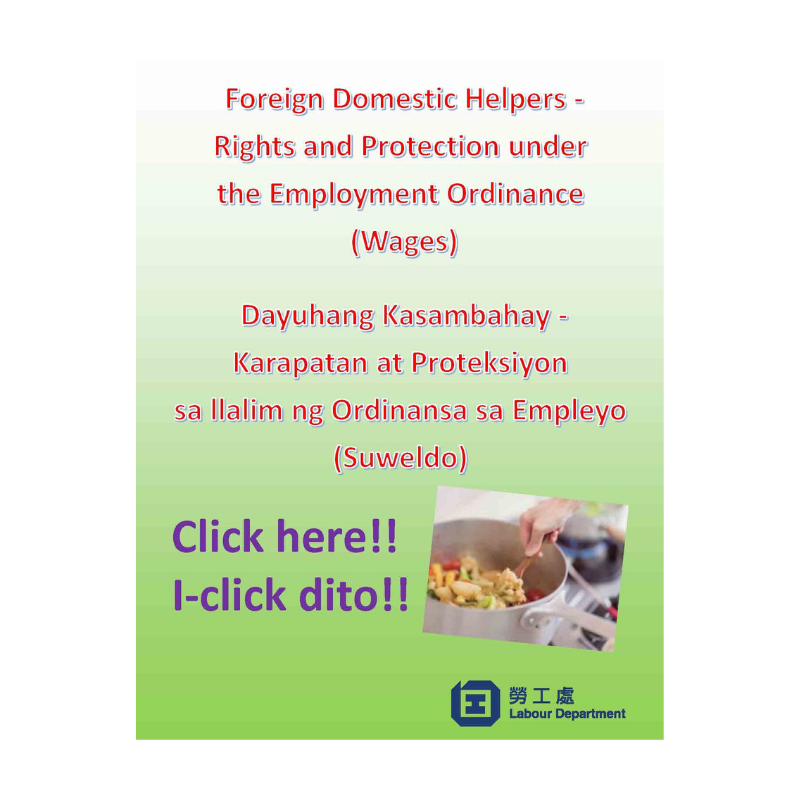 “​I have contacted the Secretary for Culture, Sports and Tourism, and instructed the Leisure and Cultural Services Department, together with relevant departments, to comprehensively investigate the incident and review the safety requirements of similar performance activities in order to protect the safety of performers, working staff and members of the public,” HK CE added.

The Secretary for Culture, Sports and Tourism, Mr. Kevin Yeung, expressed grave concern over the accident that happened during a concert, which caused injuries. He requested the Leisure and Cultural Services Department (LCSD) to set up a task force to be led by an Assistant Director to work with the Labour Department (LD) and relevant parties to investigate the cause of the accident and to follow up on it.

In view of the accident, the Government has already instructed the concert to be suspended until the structure of the stage is proved to be safe. The LCSD and the LD contacted the concert organizer on July 27 about the stage incidents in the past few days and requested the organizer to review and improve on the situation. Mr. Yeung expressed sympathy to those who were injured and hoped that they would recover soon.