Seven women were arrested on a territory-wide anti-overstayer operations

Seven people were arrested yesterday, May 11, by the Immigration Department (ImmD) in a territory-wide anti-overstayer operations codenamed “Netfish”. The immD officers raided more than 43 residential buildings.

ImmD officer said that the seven arrested people are still in a detention center under investigation.

“Any person who contravenes a condition of stay in force in respect of him shall be guilty of an offence. Also, visitors are not allowed to take employment in Hong Kong, whether paid or unpaid, without the permission of the Director of Immigration. Offenders are liable to prosecution and upon conviction face a maximum fine of $50,000 and up to two years’ imprisonment. Aiders and abettors are also liable to prosecution and penalties,’ a spokesperson from the ImmD explained. 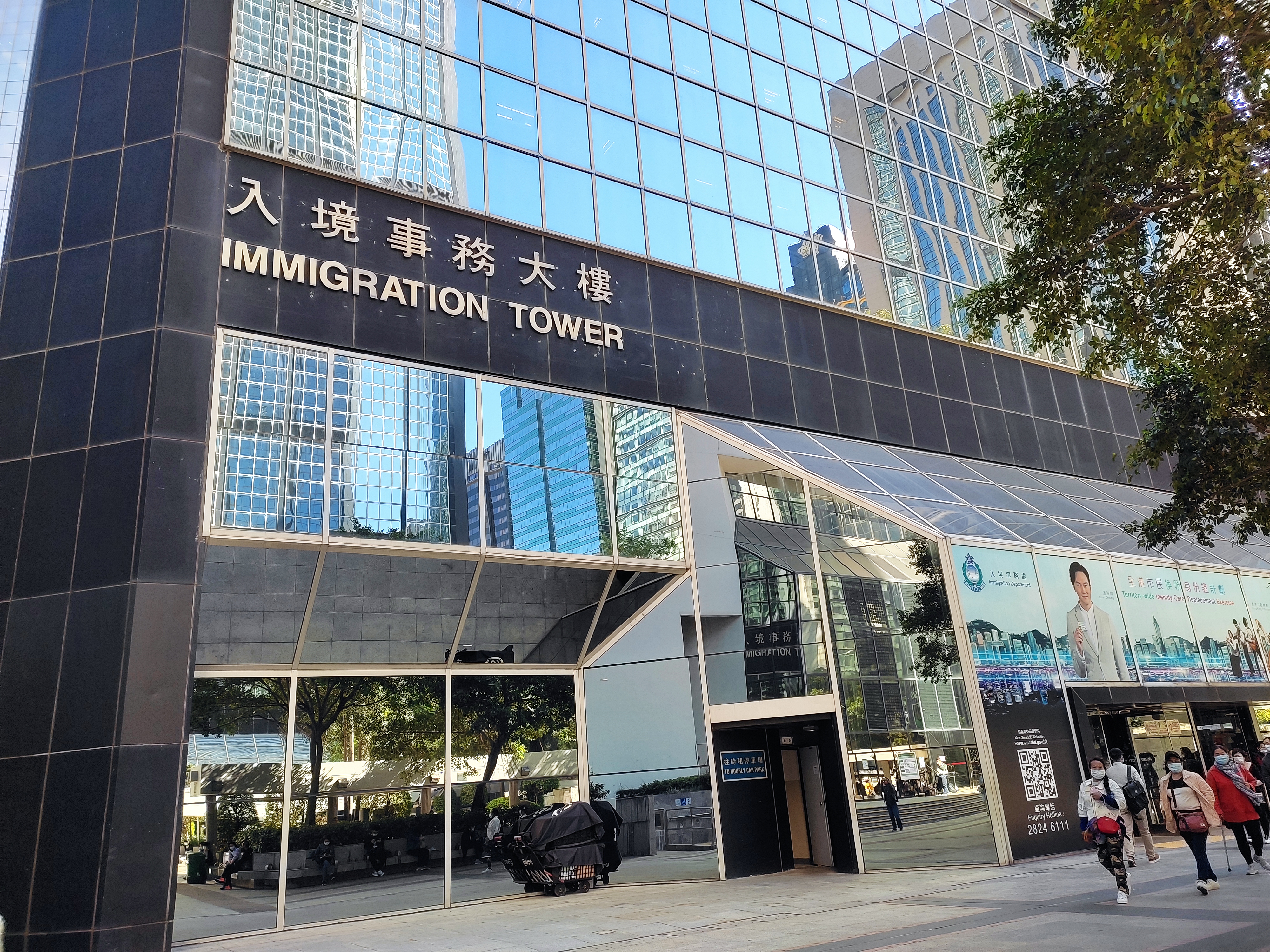 Under Cap. 115 Immigration Ordinance, 38AA.Prohibition of taking employment and establishing a business, etc., an illegal immigrant, an overstayer, a person who is the subject of a removal order or a deportation order, or a person who was refused permission to land is prohibited from taking any employment, whether paid or unpaid or establishing or joining in any business.

Offenders are liable upon conviction to a maximum fine of $50,000 and up to three years’ imprisonment.

The spokesman reiterated that it is a serious offense to employ people who are not lawfully employable. Under the Immigration Ordinance, the maximum penalty for an employer employing a person who is not lawfully employable, i.e. an illegal immigrant, an overstayer, a person who is the subject of a removal order or a deportation order, or a person who was refused permission to land, has been significantly increased from a fine of $350,000 and three years’ imprisonment to a fine of $500,000 and 10 years imprisonment to reflect the gravity of such offenses.