Cathay Pacific Air is barred from landing from Jan. 3 to 16, 2022, after seven of its passengers tested positive during the test-and-hold arrangement at the Temporary Specimen Collection Centre at the Hong Kong International Airport on Jan. 1.

The cases were one male and six females, aged 29 – 43. They are fully vaccinated.

Air Asia Philippines meanwhile is prohibited from landing in Hong Kong from Jan. 4 to 17, 2022, because of the eight passengers who tested positive upon arrival on Jan. 2.

This involves two males and six females, aged 21- 44. All of them were fully vaccinated. 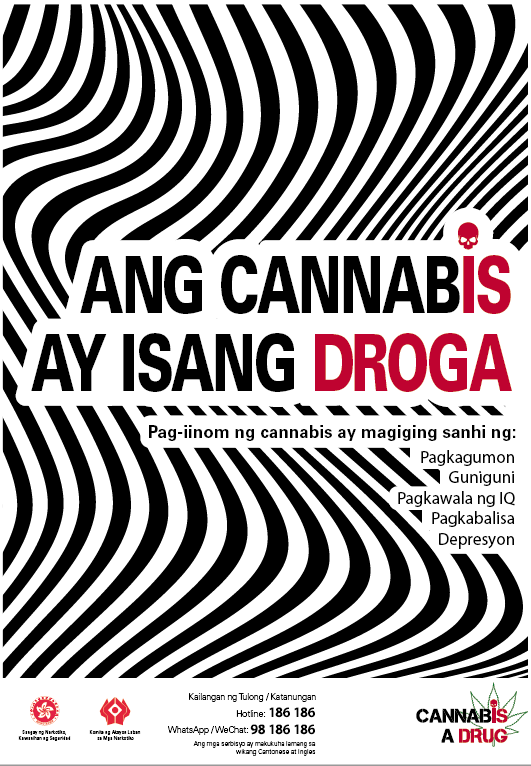 In the past few days, all four airlines with routes from Manila to Hong Kong have been suspended from landing in Hong Kong for two weeks after more than four of the passengers of the same flight tested positive upon arrival in Hong Kong.

The Department of Health invoked the Preventions and Control of Disease Regulation – Regulation of Cross-boundary Conveyances and Travellers – to prohibit the landing of passengers flights in Hong Kong from Manila.

In the Philippines, daily cases were rising and according to the tweet of the University of the Philippines Professor of Mathematics and OCTA research fellow, it could be up to 12,000 new cases in the country today.

The Department of Health said during a meeting with President Rodrigo Duterte that the National Capital Region has been recording a surge in Covid-19 cases of 1,475% two-week growth rate and identified NCR as a “critical risk” for Covid-19 transmission.

Unvaccinated persons that involve minors, seniors are temporarily prohibited from using public transportation in Metro Manila as NCR and other nearby provinces were in alert level 3 status starting Jan. 3 to 15 because of the increase in daily cases.