Joe Biden is next US President

Joseph R. Biden of the Democratic Party has won the U.S. presidential election, according to projections made by American media in the wee hours of Sunday morning.

Despite a razor-thin margin of votes with Republican incumbent Donald J. Trump, Biden had flipped the results in his favour in his childhood state of Pennsylvania.

The New York Times, the Associated Press, CNN, and NBC News have all declared Biden the winner in a presidential race which saw Trump making allegations of electoral fraud.

Biden’s victory also puts Senator Kamala Harris in the vice-presidential seat, making her the first woman and the first person of Black and South Asian descent to take the post.

This is a developing story. 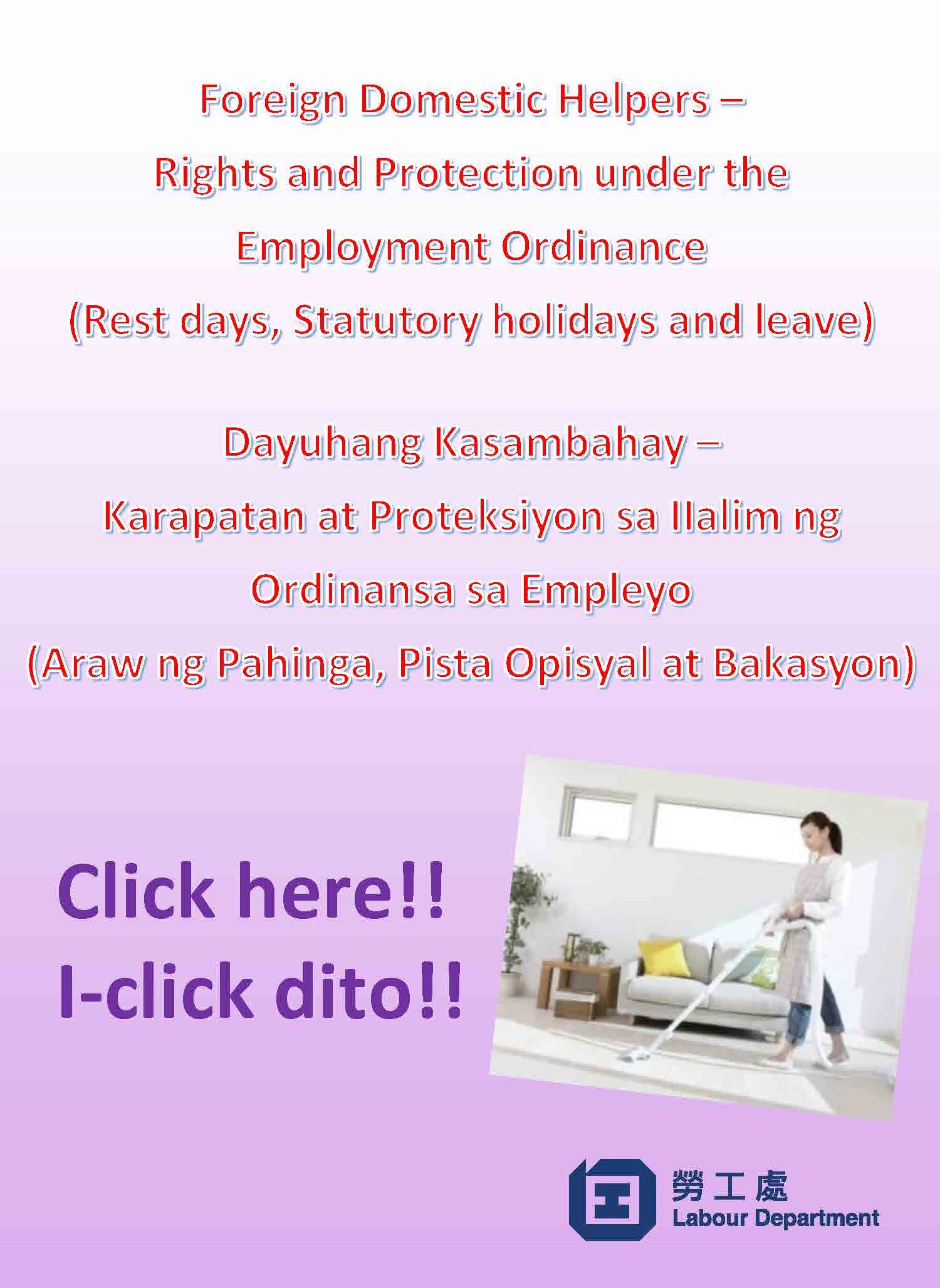