WORLD : South Africa has been pitched into an unprecedented political crisis after the country's African National Congress (ANC) party admitted that President Jacob Zuma, in power since 2009, had defied its orders to resign, and that it had little idea of when the 75-year-old head of state would respond to its demand to leave office as he is not le... 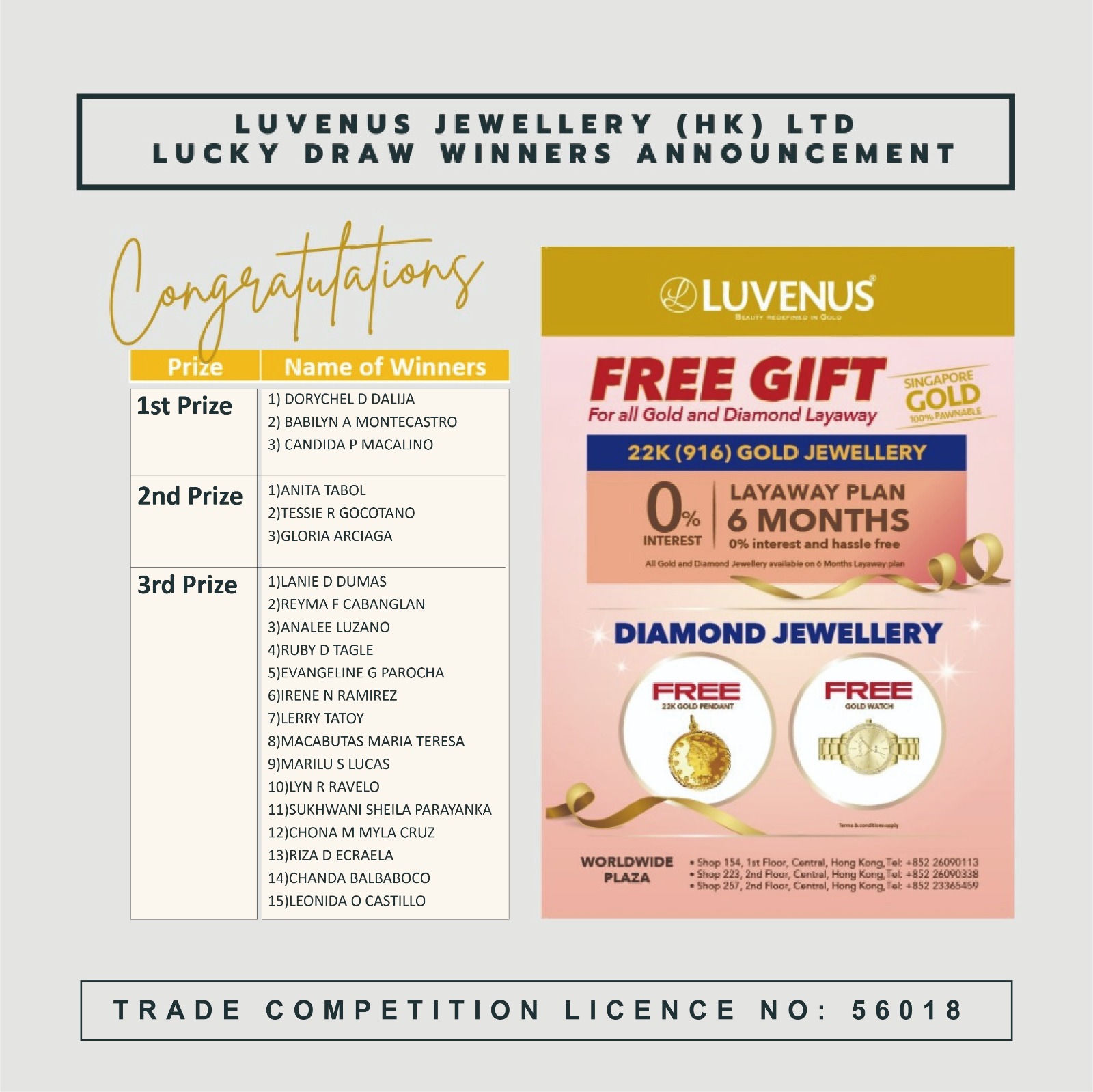 SOUTH KOREA : Euronews has reported that per assessment of political analysts , North Korea has emerged the winner of one of the Winter Olympics' most important medals, the diplomatic gold, because of its charm offensive in full display during the sporting event. The delegation, headed by North Korea’s ceremonial head of state, Kim Yong Nam, a... 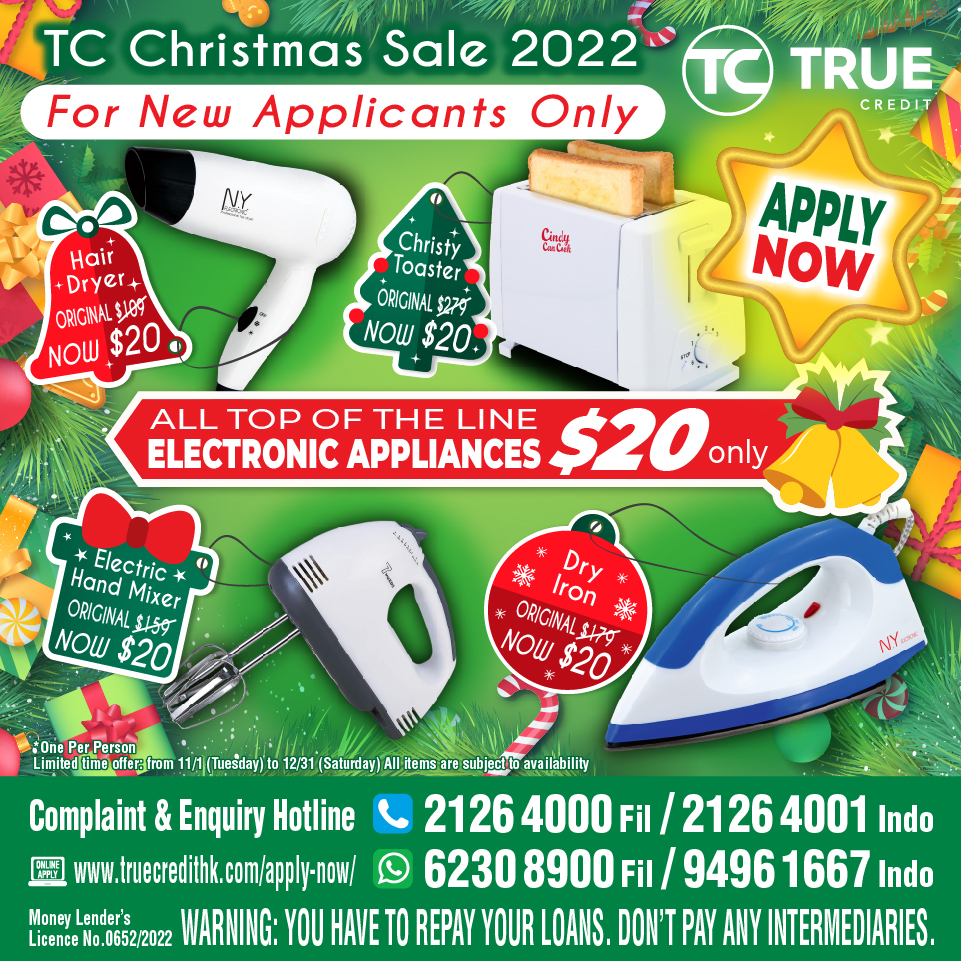 Russian plane crash kills all 71 people on board; investigation underway

(Moscow) : CNN reports that crew of the Saratov Airlines flight that crashed near Moscow on Sunday didn't report any problems before the plane crashed into snowy terrain, killing all 71 people on board, state-run media said. The Antonov An-148 aircraft was carrying 65 passengers and six crew members, the Russian news agency Interfax said. The passe... 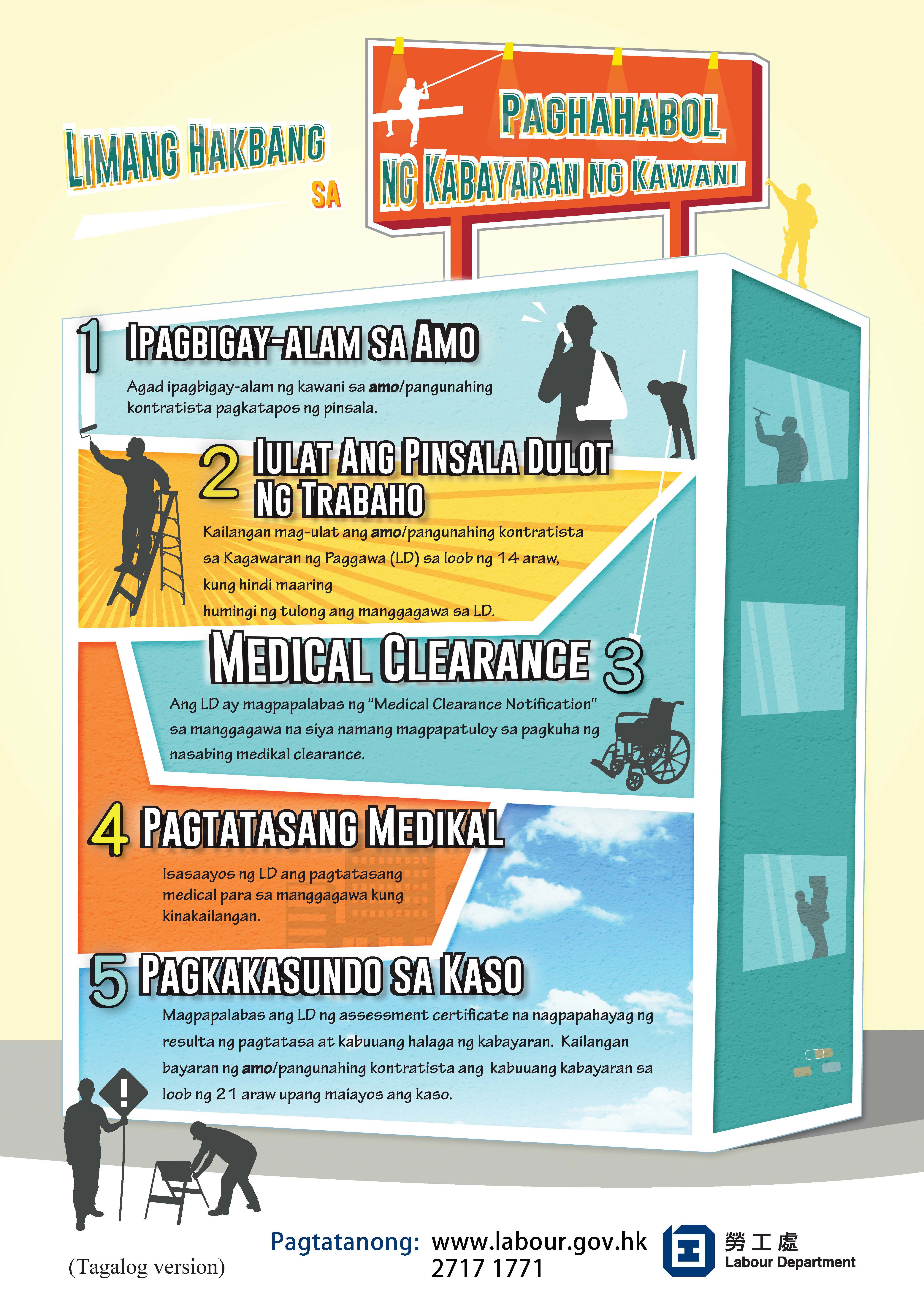 (Hong Kong) : According to South China Morning Post, Chief Executive Carrie Lam calls decision to do away with the Lunar New Year fireworks display slated for this Saturday ( February 17) an ‘expression of citywide mourning’. It has been called off out of respect for the victims of the city’s deadliest traffic accident in more than a decade. ...

February 12, 2018
A pregnant domestic helper should obtain a medical certificate from a registered doctor, Chinese medicine practitioner, or midwife to confirm her pregnancy. The certificate should specify her expected date of delivery. With the medical certificate, the worker should then serve a notice of pregnancy to her employer and indicate her intention to take maternity leave. It is advisable for employees to attach a copy of the pregnancy certificate with a written notice of pregnancy and maternity leave, and to keep a record of the notification. This ensures the protection of migrant domestic workers' maternity rights. PathFinders Limited is a Hong Kong-registered Charitable Organization. We believe all children deserve a fair start in life and strive to ensure the most vulnerable and unsupported children in Hong Kong are protected and respected, and their Migrant Domestic Worker (MDW) mothers are empowered to find a path to a brighter future. Learn more about PathFinders: https://www.pathfinders.org.hk/en/ For General Inquiries: Email us at info@pathfinders.org.hk, or send us a message on our Facebook page (PathFindersHK / PathFinders for Migrant Workers). Client hotline for pregnant migrant workers, or migrant domestic workers with children: +852 5190 4886 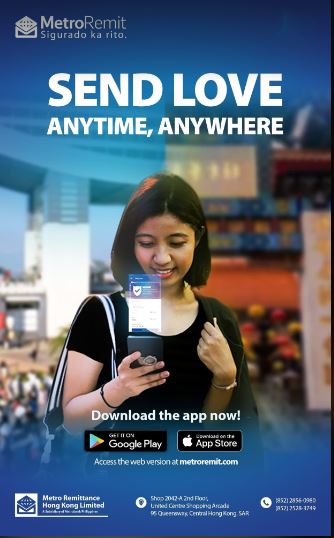 WORLD (London) : A team of British medics, composed of 40 NHS doctors, nurses and paramedics triaged more than 3,000 people, and treated more than 500 for diphtheria, most of them children, in the Rohingya refugee camps in the Bangladesh government-run Kutupalong camp in the Cox's Bazar region. SKYNEWS reported that the emergency medical team, who ...

February 4, 2018
TC's Member Get Member (MGM) Referral - Halloween Party 2022 On October 30, 2022, True Credit cordially invites you to our Member Get Member (MGM) Referral - Halloween Party. Please be aware that in addition to Unlimited Food & Drink, Photo Booths, Fun Activities, we will be also giving away FREE GIFTS & much more to our outstanding customers. If you're interested in attending our party, please register right away by clicking here 👉🏻 https://forms.gle/2xABQy2D9TnG485D6 or by scanning the QR code 📞 Enquiry:     2126 4000 📲 WhatsApp: 6230 8900 📲 Click here:  👉🏻 http://truecredithk.com/whatsapp 💻 Click here: 👉🏻 http://truecredithk.com/apply-now/ Warning: You have to repay your loans. Don't pay any intermediaries. Money Lenders License No. 0652/2022 🌟 Your Best Financial Partner - TC

(World) : North Korea and South Korea will march under a united flag and field a joint team in women’s ice hockey at the 2018 PyeongChang Winter Olympics in South Korea from February 9 to 25, according to TIME. This is despite the two nations’ officially remaining at war and comes at a time when tensions have spiked following Kim Jong Un’s ac...

(World ) : As reported by Express, an earthquake with a 5.8 magnitude hits Papua New Guinea on Wednesday as scores of shocks recorded. It struck an area near the town of Lae, around 170 miles from the busy city of Port Moresby. Officials said the towns of Lae, home to 76,000 people, and Bulolo, home to 16,000, experienced light shaking. A further 3...

WORLD (Iran) : A magnitude 7.3 earthquake struck near the border between Iran and Iraq on Sunday night killing 407 and injuring thousands. Skynews reported that the quake, felt as far west as the Mediterranean coast, triggered landslides, making it hard for rescuers to reach some areas. The earthquake was centered about 19 miles outside the easter...

On South China Sea dispute : Trump says ‘ I can help. I am a very good mediator’

WORLD ( Hanoi ) : At the start of the meeting in Hanoi on Sunday with Vietnam's president Tran Dai Quang, President Donald Trump says he's prepared to mediate between claimants in the South China Sea dispute, telling Vietnam's president that he's a very good mediator. "If I can help mediate or arbitrate, please let me know," Trump said. He acknowl...