A news broadcast in Hong Kong on Aug.3 showed a supposed group of foreign domestic workers not disposing their trash properly after having a group gathering at Little Hawaii Falls in Tseung Kwan O.

The report drew mixed reactions from the Filipino community in Hong Kong, as some denounced the alleged display of reckless irresponsibility, while some raised that the depiction of foreign domestic workers in the said report was far from fair or ideal. 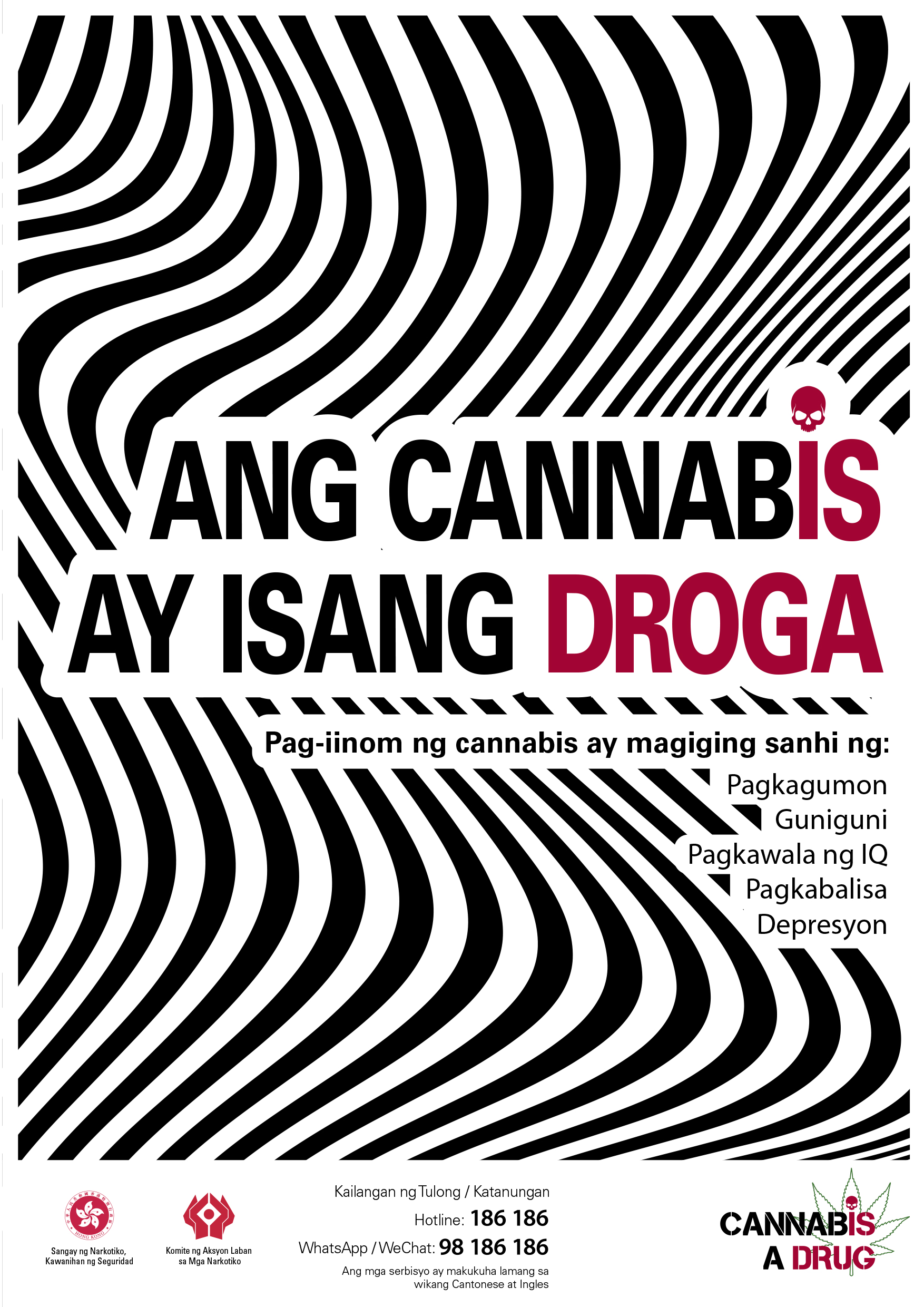