Almost half of adults in PH jobless in July 2020, poll shows

Adults looking for jobs in the Philippines. (PNA/FILE PHOTO)

Almost half of all adults in the Philippines were jobless last month, a Social Weather Stations survey revealed.

The pollster reported Sunday that a record-high 45.5% of its respondents from the adult labor force did not have jobs. This figure estimates that there are 27.3 million jobless adults in the Philippines in July 2020.

The Philippine Statistics Authority said in June that 7.3 million Filipinos did not have jobs in April, reflecting the impact of the coronavirus disease (COVID-19) pandemic.

Adults aged 18 and above with a job and those seeking jobs are part of the labor force. Jobless adults consist of those who quit their jobs, those who seek jobs for the first time, and those who lost them due to “economic circumstances beyond their control.”

SWS interviewed 1,555 adults nationwide through a mobile phone survey conducted from July 3 to 6.

The percentage of people who lost their jobs during the pandemic is highest in Balance Luzon at 23%. Visayas and Mindanao had a 19% joblessness rate amid the COVID-19 crisis, and Metro Manila had 18%.

The rate of joblessness is higher in urban areas at 23% compared to rural areas at 17%.

The survey also found 79% of its adult Filipino respondents saying the quality of their life got worse, compared to the 8% who said it got better. 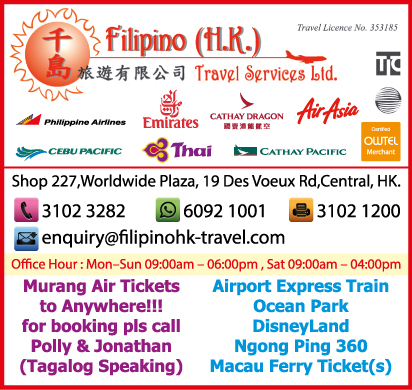